Vincent Luis has been crowned World Champion after another stunning performance that blew away the rest of the field.

The French star had hoped this would be his year to take Olympic gold in Tokyo but has had to endure frustration as the Games as well as the majority of the triathlon season were wiped out by COVID-19.

However, Luis proved he is still the sport’s main man when he stepped up and delivered in Hamburg, which, as the only event on the WTS calendar for 2020, doubled as the World Championship. Luis, the reigning Super League Triathlon champion, again proved his all-round strength across the event with powerful performances in swim, bike and run over the sprint distance.

Super League caught up with Luis just before he headed to Hamburg for a run down of his equipment. Here’s all the details of what the best in the business is using to dominate the world: 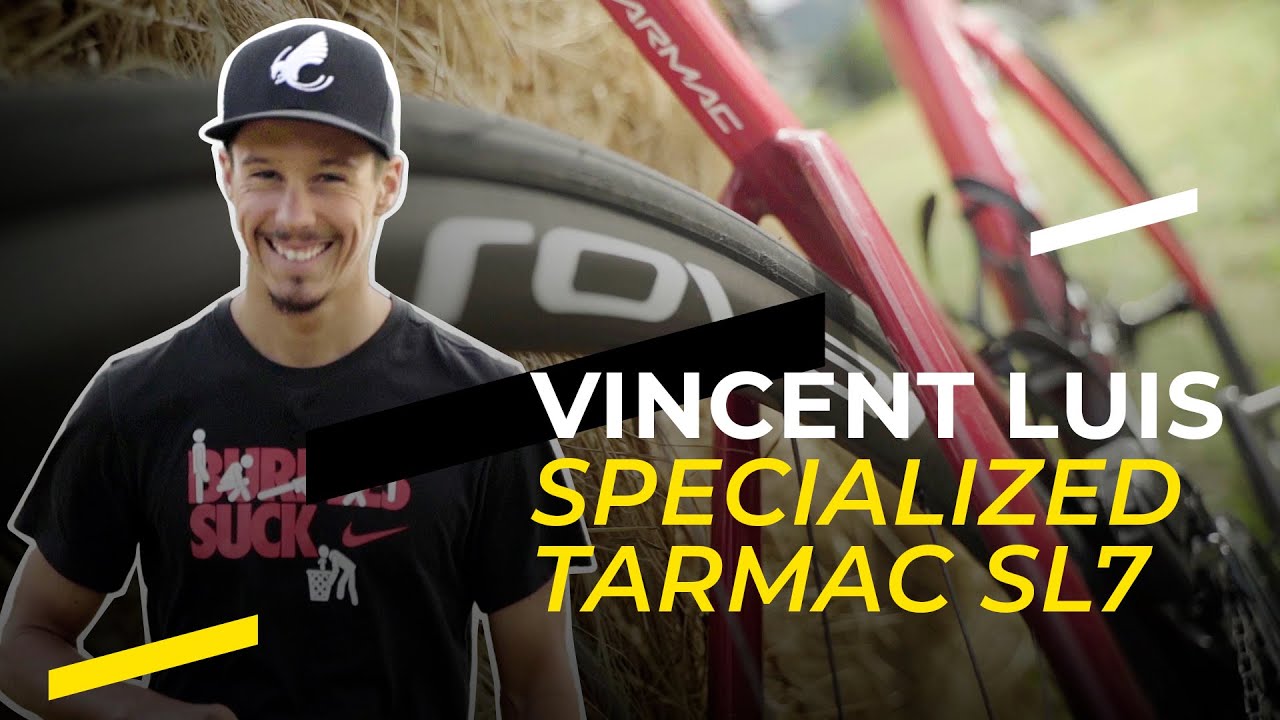