Jess Learmonth confessed she was desperately hanging on for victory despite her seemingly commanding win at the first ever staging of the SLT Arena Games.

The British star put in a sublime performance in Rotterdam to win all three stages of the Triple Mix and take the overall victory in impressive fashion.

Learmonth may have outshone all of her opponents on the day but insisted she suffered for it, especially on the final bike leg where the pain was etched on her face.

The last bike was the longest bike. With 1km to go I thought I had won it but it felt so long.

I went to get out of the saddle and I heard it was really near the finish and lasted ten seconds and I was done and had to roll in.

I was looking at how far we had left and didn’t know the actual route we had to go and that was an error as I didn’t know where the finish was. The short breaks between the three stages of racing posed a significant challenge to the athletes and Learmonth smiled:

You think three minutes is ages but you sort your goggles out and come back and there’s one minute to go.

The event was hailed a success by the world’s biggest stars who took part and Learmonth’s compatriot, Georgia Taylor-Brown, reflected:

Before we got there at the beginning of the week I thought it would be hard and then we got here and it’s really cool and there was a lot going on. Getting to the race venue got me excited and ready to race. 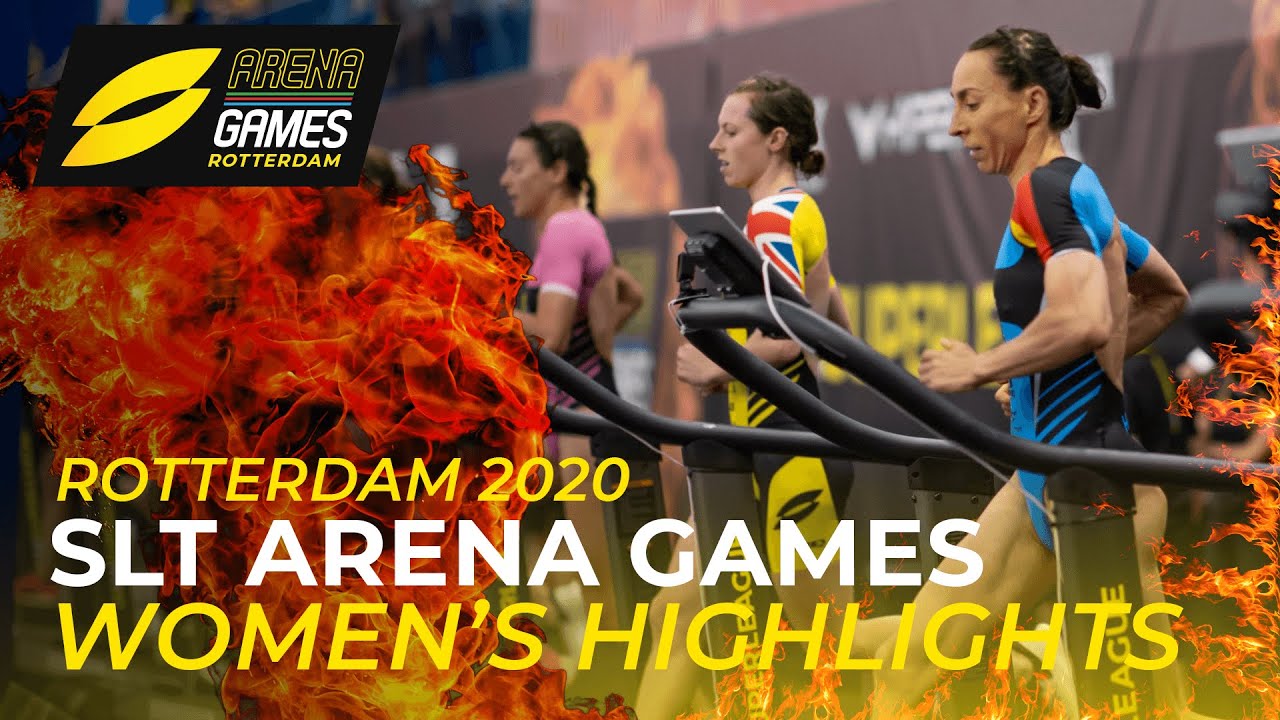