Lucy Charles-Barclay admits she faces a “big test” as she takes a huge step into short course racing at the SLT Arena Games Powered by Zwift.

The 27-year-old has been one of the most consistent performers in the world of long course triathlon over the past five years, including three second place finishes at the Ironman World Championship and capturing multiple titles.

However, Charles-Barclay has often hinted at the prospect of racing short course having gone straight into the long stuff at the start of her career.

She will be taking on some of the cream of the ITU circuit in London on March 27, including World Champion Georgia Taylor-Brown. Charles-Barclay admits she is concerned about her run power, but is confident her swim and bike will be very competitive.

She said: “I think it’s going to be a pretty big test and I want to see how I stack up against these girls. They are far more experienced in short course and that pain tolerance of racing so I definitely think it will be a test for me.

“The swim is my strong point and where my background is so I will definitely be most interested to see how I fare against them over that short swim distance.

The SLT Arena Games Powered by Zwift is an interesting choice for Charles-Barclay to opt for as she steps into short course triathlon, with a short, sharp and high octane tempo of racing.

“I expect the event to be absolutely brutal in terms of being painful, fast and furious racing. Each round will be 15 minutes of hell, three times, so it will be an absolute sufferfest but that is what I enjoy most with racing and going all in and seeing what happens,” she said.

“I also think that whilst we can’t have crowds watching the event this time around, this kind of event could be massive for having huge crowds watching us. Despite not having crowds I think there will be an amazing atmosphere between the athletes and all of us suffering and battling it out head to head so I am looking forward to that.” 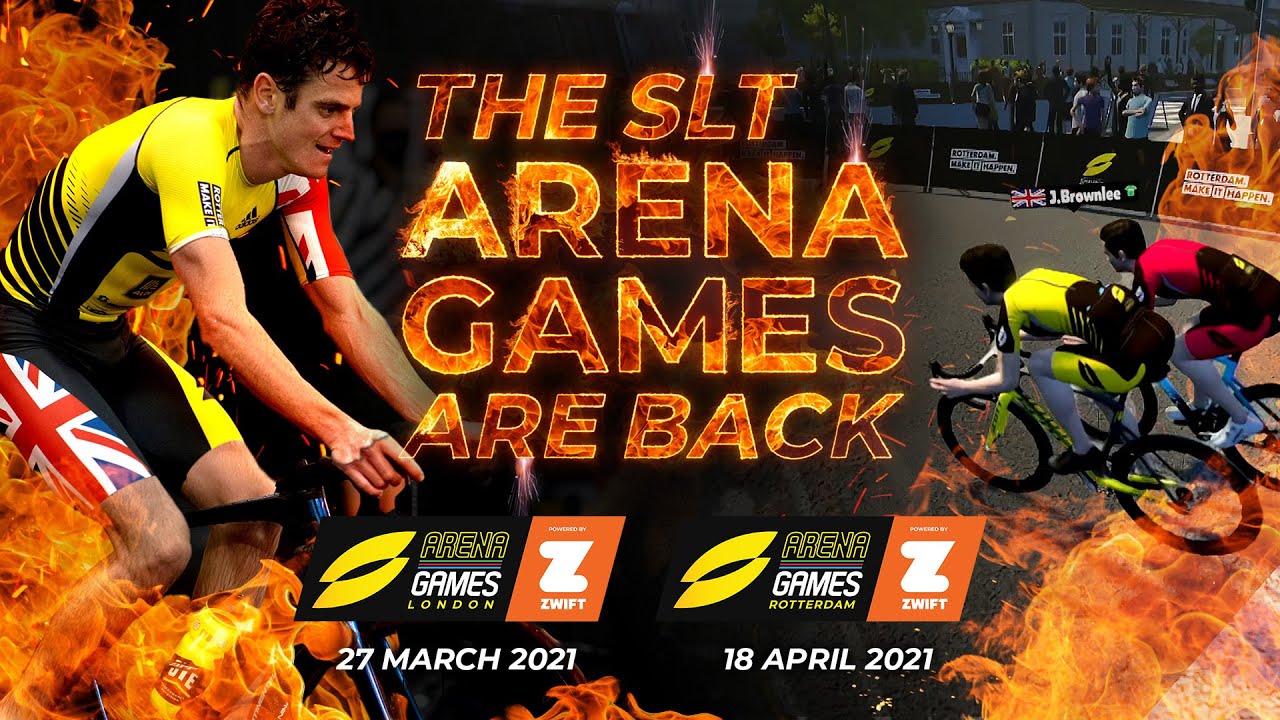