I know from experience that the SLT Arena Games are unique and pretty crazy so I can’t wait to watch the next event in London on March 27.

I had the pleasure of competing in the first ever Arena Games race in Rotterdam last year and it was really good fun.

Rachel and I really tried to prepare for the event and embrace it.

We got a curved treadmill to use here for training from Fitness Occasions, who are a local company who supply a lot of different things, so we could practise that style of running.

We did a couple of Zwift races as well and they were extremely hard.

At the event then backing that up to running on the treadmill and swimming in a 50m pool – and swimming not being my strength – was a big ask for me.

But all the same I felt it was very very cool.

We got a lot of good feedback and it was great to see how well it did with audiences around the world who just enjoyed that it was a different take on triathlon.

There are plenty of obvious differences when it comes to racing. The biking is usually my favourite and it isn’t quite the same but the swimming was the part where I felt there was the most racing.

We were moving and changing positions and that felt the most competitive part of the race.

Looking ahead to London I think the British will be very strong. They showed their strength last time and I expect to see that again.

Sadly I can’t be there this time as I am building up my training after illness, but I will be watching and enjoying the action and hopefully getting involved with some content as well.

Olympic focus is all important

It’s been an interesting year with a full 12 months of the pandemic going on.

I hope this is going to be a better year and I am really looking forward to getting good training under the belt and the Olympics.

Like most athletes I am desperately hoping that the Olympics will go ahead.

We need to stay mentally strong and train the best we can and race if there is racing all to be ready and always assuming it will happen so you are mentally and physically prepared.

I am just telling myself it is important to stay mentally positive and get the training done and if there is some racing get it done to prep yourself for the big dance.

I think this will be a different year but a really cool one.

Recently we came back from a training camp in Namibia to the Netherlands. It’s a 10-15 degree temperature change!

That might sound awful, but it’s actually easier on the body now that it’s a bit cooler.

We have a nice environment to train in in the east of the country at Enschede which is an hour and a half from Amsterdam.

Rachel had a great training camp in Namibia. Unfortunately I got a little bit sick and had to take the best part of a month off.
Getting to Europe meant I could see someone here and that was really positive and so my training has really started to pick up.

My focus is now on trying to build my fitness.

Rachel has had a great lead up, some good training in Namibia and in good form, so we are hoping for an exciting time as we build up to getting racing again. 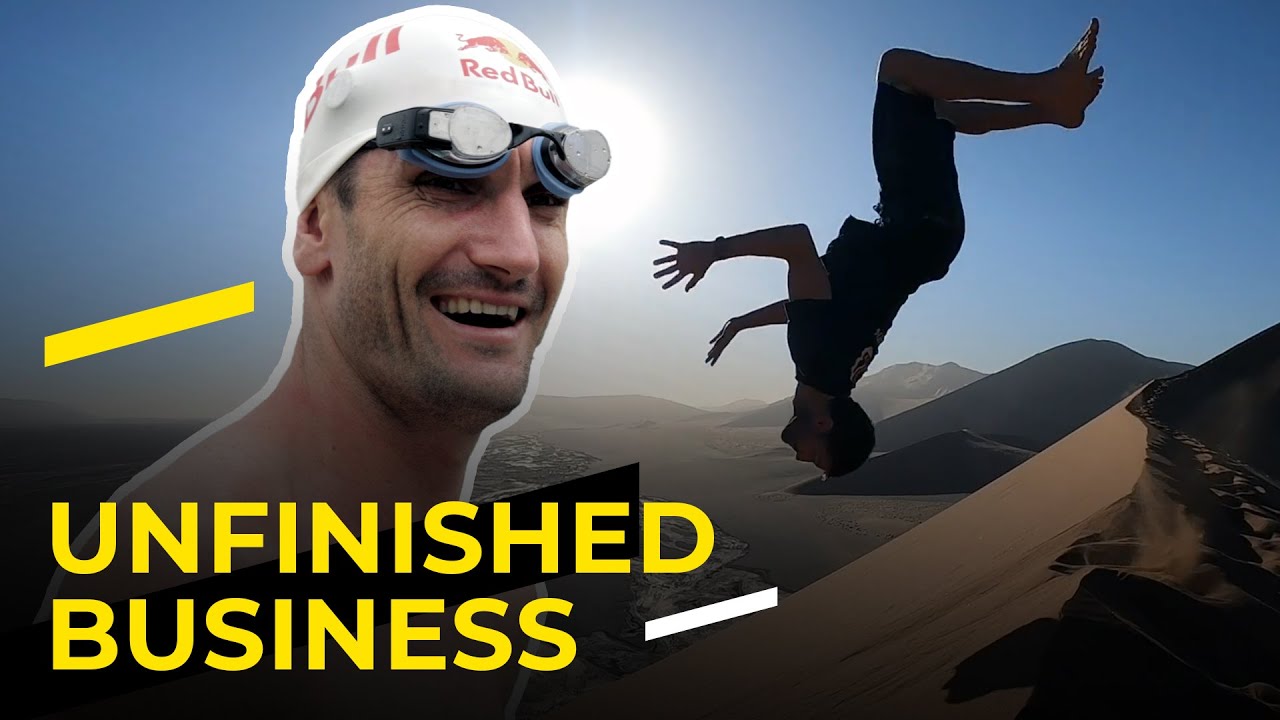