Georgia Taylor-Brown’s simple yet effective weekly training plan has delivered her a world title – and now the Super League Triathlon star can share it with you to help improve your performance.

Taylor-Brown, who won the WTS World Championship in Hamburg in 2020 and is a red hot favourite for a medal at the Tokyo Olympics, has enjoyed a spectacular run of results in the pro ranks since she overcame career threatening injuries.

Get to know Georgia Taylor-Brown

The British triathlon star trains for around 25-30 hours a week when she is in the midst of a hard block.

Though Taylor-Brown’s training plan is designed for an elite athlete at the very top of their game, the structure of her week can be roughly applied to all abilities simply by leaving out an equal measure of sessions from each discipline and balancing out the intense and more moderate sessions.

Should you have one discipline that is clearly weaker, you may choose to leave in an extra session to help.

Taylor-Brown recently allowed Super League Triathlon a glimpse into her training world. The fascinating insight delivered all the detail of what the very best in the world does to stay at the top of their game.

6am: Wake up, coffee and crumpets, pre-swim shoulder rehab

10am: Small jog. Georgia only jogs straight after a swim once a week because it takes a lot out of her but I she believes it’s also important to run on tired legs. This run is very slow though, 40-50 minutes

2pm: Steady bike ride. 90 minutes. Depending on how Georgia’s legs feel, she will either keep it flat or go on a hilly ride to take in the views. She might also do some small sprints if her legs feel really lazy, just to wake them up a bit

CHILL OUT: Make dinner and then feet up and no moving until bedtime. Maybe make cookies 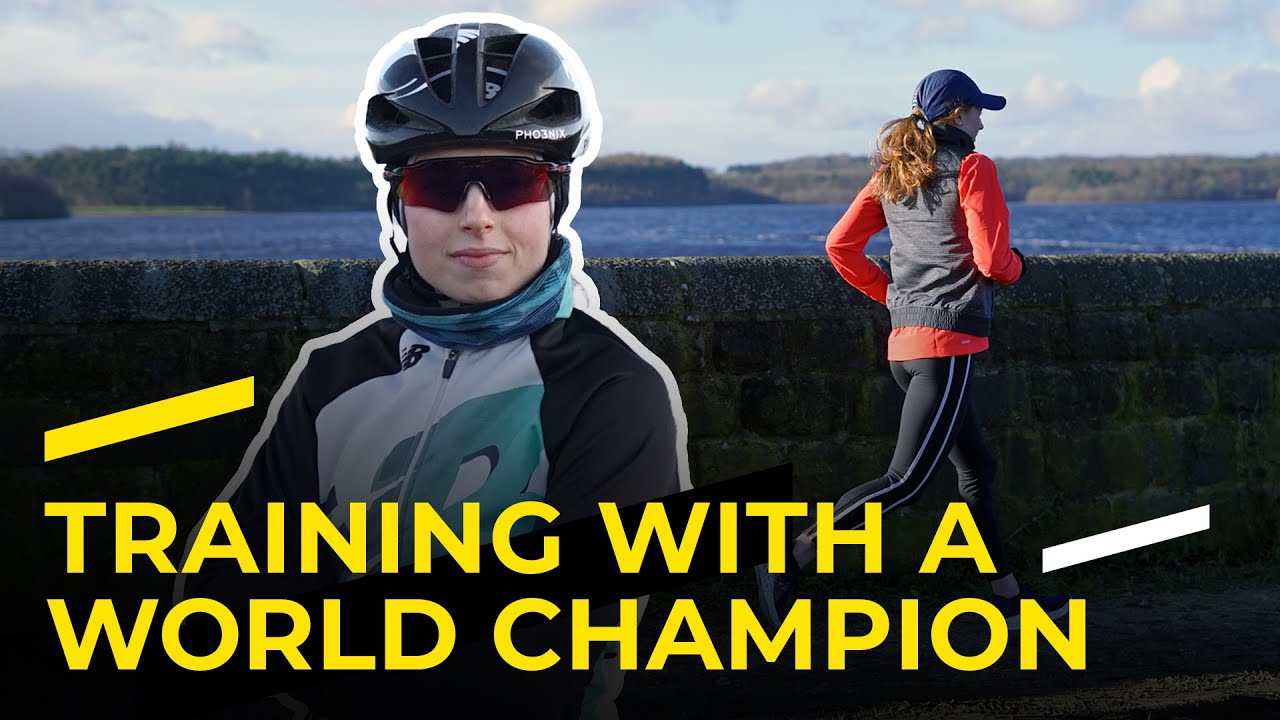