Teams Talk: Macca Admits That Don Has Set The Standard Chris McCormack admitted that Bahrain Victorious Scorpions have taken lessons from Tim Don as they aim to win the Teams Leaderboard title in 2022.

Don led his SLT Eagles to a runaway success last year, and his tactical knowledge and man management style has massively raised the bar for the other Team Managers this time out.

McCormack is not a man who likes to lose, but was gallant enough to confess that he analysed what Don did with the Eagles and has tried to use it as inspiration for Bahrain Victorious.

It appears to be working with his squad top of the Leaderboard after the opening Round heading into the second Round in Munich this weekend.

He said: “We learned a lesson last year with Tim Don. He was the only Manager who tore it apart and reverse engineered what needed to happen to win it and he won the Series with not necessarily the best team. The other managers are now very aware of how to win the points.

“It was a big first week for us. It’s full credit to the women’s racing, nothing against our men, but our women were big points scorers. 100 points is a great start to the Series. We want to win it. It’s a great concept and the Teams concept brings out a new dynamic and it’s really exciting.”

Don is now looking for a reset after an emotional first race which saw the Eagles boss visibly raging as his main man, Matt Hauser, hit with an incorrect penalty that should have been served by another of his athletes, Jamie Riddle.

“I get emotional when wrong decisions are made,” admitted Don. “I would rather I get emotional and Matty and the boys go about their business which they did really well.

“He kept his cool head the whole race and he knew his strengths. That second race the swim was key and he had to put everything into it to close the gap to them.” 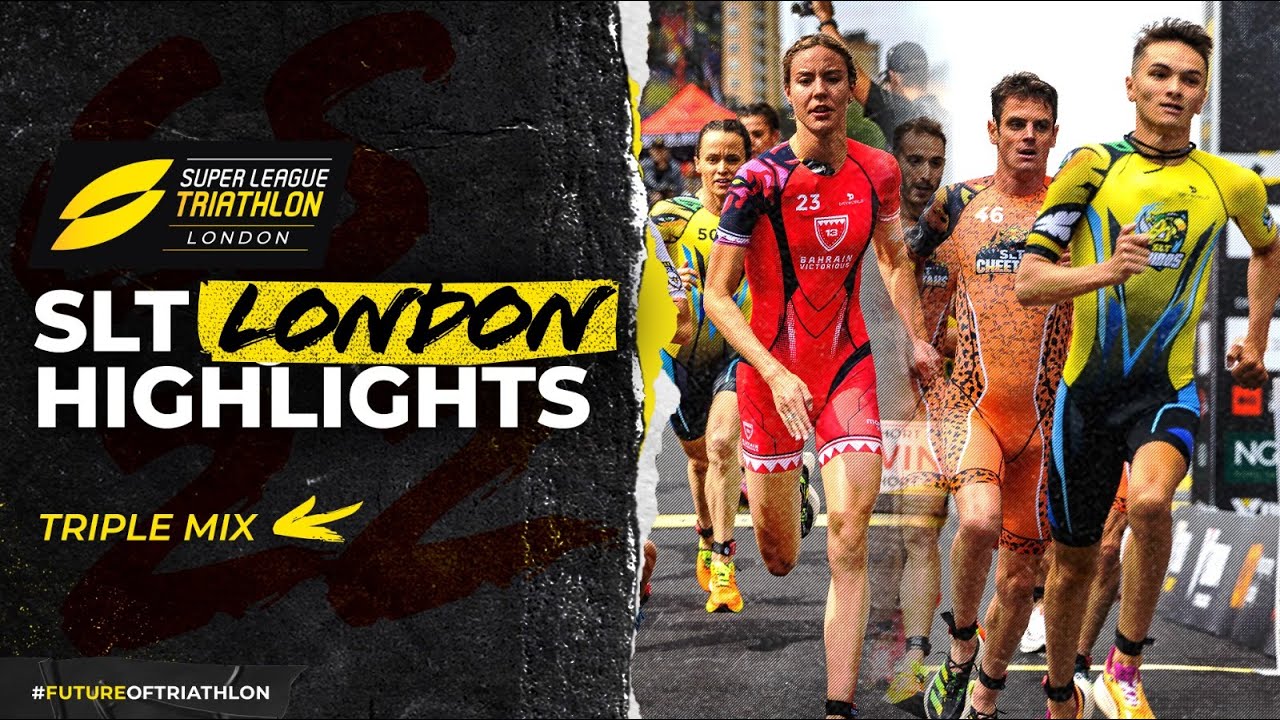