They were the unfancied squad at the start of the 2021 Championship Series, but Michelle Dillon’s SLT Sharks are looking like serious contenders for at least second place in the opening season of SLT Teams.

Data analysis conducted following the draft suggested that the SLT Sharks would not only finish bottom of the pile, but would struggle to even get close to fourth place.

But their performances have defied those expectations and if anybody has even a slight chance of catching the SLT Eagles, they look like they may be best placed to do so.

Using the data available via Super League’s new Stats Hub, we have pulled together some of the storylines to look out for heading to Jersey.

SLT Sharks boss Michelle Dillon was being openly laughed at by her rivals for some of her picks in the draft, but she was always confident and that belief in her squad is starting to pay off.

Far from being bottom of the pile, they are only ten points behind second placed SLT Scorpions.

Beth Potter and Non Stanford on the women’s side, and Vasco Vilaca and Hayden Wilde on the men’s, have all delivered consistently. With Tayler Reid and Jonas Schomburg also able to chip in here and there, they could challenge the SLT Scorpions for second place.

One of the unexpected consequences of SLT Teams is that those squads who have worked together are doing considerably better as a unit in the individual standings than those that have raced with less togetherness.

The SLT Sharks look like they are perhaps the most cohesive unit, and that has not only helped drive them up the table but some of their athletes deliver better results in the individual leaderboard.

Vasco Vilaca and Hayden Wilde have worked together in both London and Munich to get the results they wanted. Tayler Reid almost blew a gasket trying to stop Vincent Luis getting the Short Chute purely to help teammate Hayden Wilde’s chances. For the SLT Scorpions we also heard Matt Hauser talk of his plan to try and help Vincent Luis.

Are the SLT Eagles unstoppable?

The women continued to really drive forward the SLT Eagles, who stretched their lead to more than 40 points after Munich.

Jess Learmonth is of course a big part of that, but not the only reason for success with Taylor Spivey, Vicky Holland and Vittoria Lopes also contributing.

In Munich they outscored the next best female team by a whopping 21 points.

The SLT Cheetahs have Jonny Brownlee, and unfortunately that’s about it so far in terms of major points scorers. Sophie Coldwell and Leonie Periault on the women’s side have been very good, but they haven’t delivered the really big points they need to challenge the top teams, and nobody else has stepped in either.

SLT Rhinos on the charge

After a dreadful opening week where Team Manager Ronnie Schildknecht was missing while finishing his glittering racing career and star man Marten Van Riel was absent with COVID, the SLT Rhinos got back on track in Munich and are threatening to overtake the Cheetahs and climb off the bottom of the table.

Van Riel delivered them some much needed points and along with Katie Zaferes, Rachel Klamer and Yuko Takahashi on the women’s side they made some good ground, but they could do with Jake Birtwhistle adding in the points the data suggests he should be collecting. 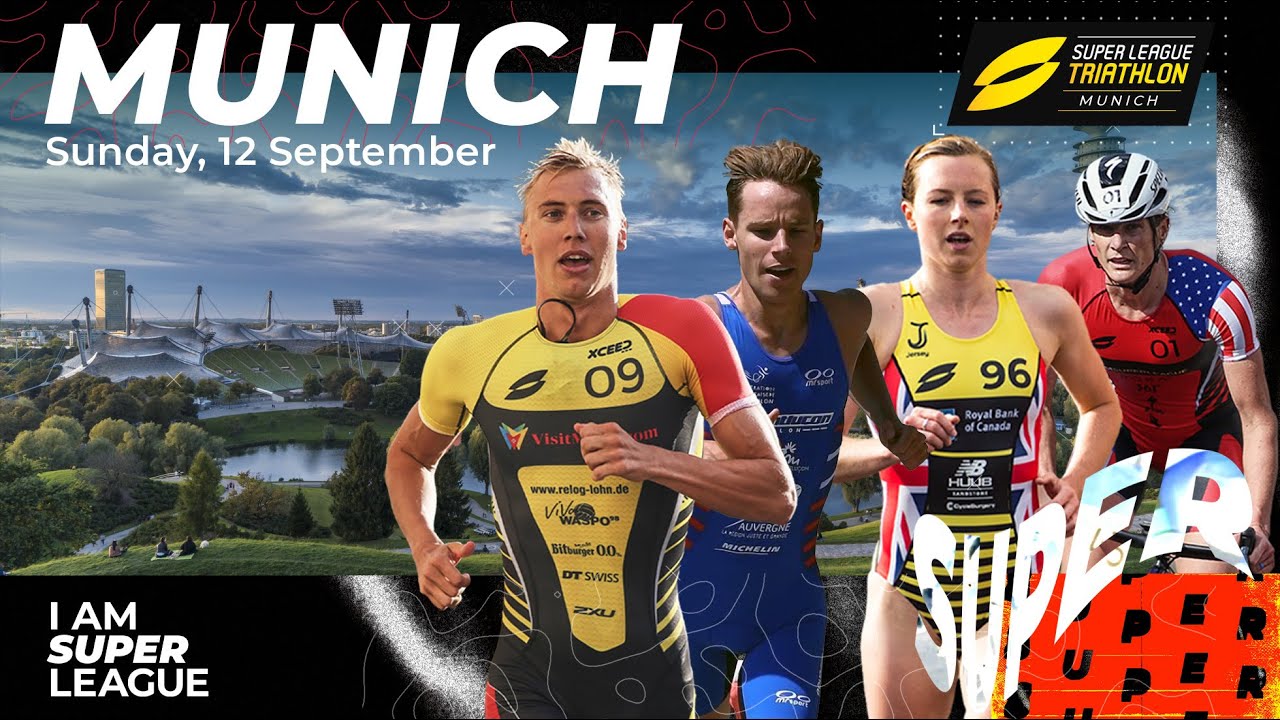