It’s almost time for the talking to stop. Super League Triathlon is back.

The men and women who will travel the world to compete in the sport’s most exciting races are finishing their preparations ahead of the Championship Series, which kicks-off in London on Sunday, September 5.

Into the mix come Seth Rider and Alessandro Fabian in the men’s, along with Gillian Sanders in the women’s.

Gordon Benson is drafted in as a Wildcard for London to replace Marten Van Riel, who will return for the second event in Munich after a positive COVID test, while Alice Betto steps in for Ilaria Zane for the first event of the Series.

The men’s field is led by Vincent Luis, the most dominant athlete in Super League history. But the in-form Jonny Brownlee, Hayden Wilde and Alex Yee are among those with an eye on stealing his crown.

Katie Zaferes is the defending champion for the women, and bang in form after her amazing races at the Olympics.

However, there is a crazy amount of strength in depth and a host of genuine title contenders including a ludicrously strong field of British stars, French dynamos such as Cassandre Beaugrand and Leonie Periault as well as Taylor Spivey, Maya Kingma, Rachel Klamer and more.

Tune in this weekend to watch all the action or come along and spectate in London for free. 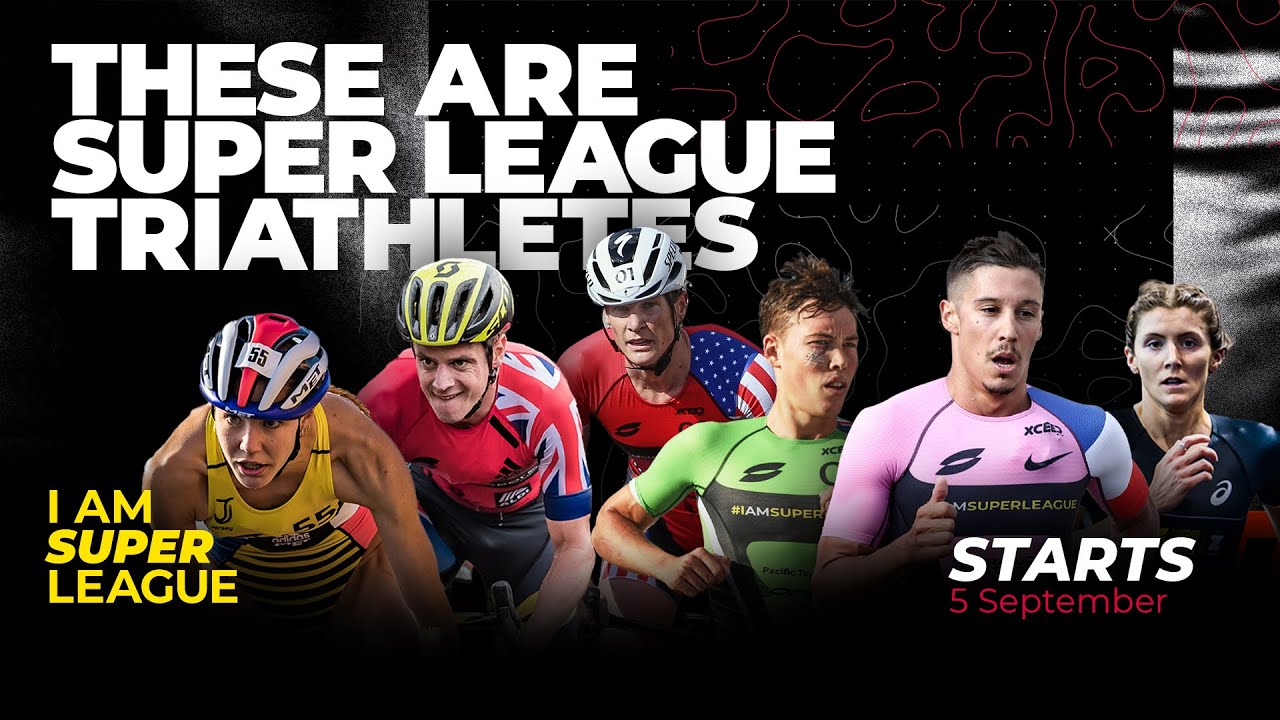