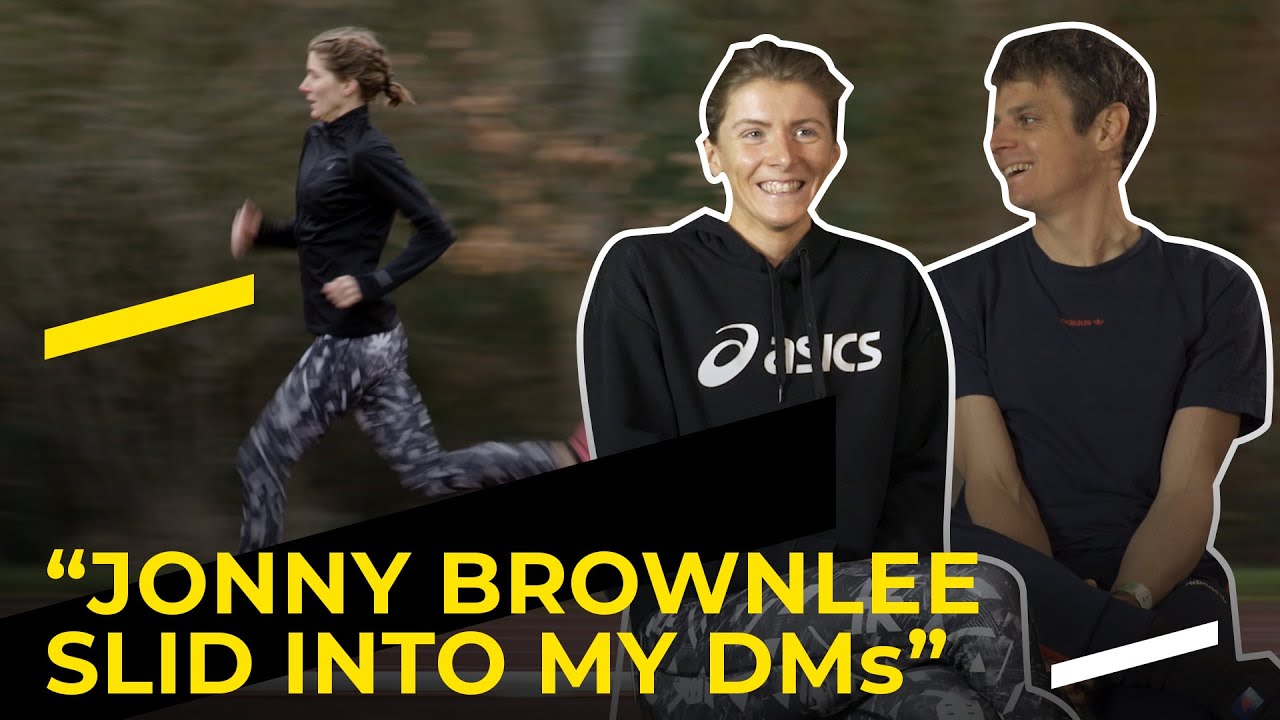 The British athlete, who beat the likes of World Champion Georgia Taylor-Brown and long course star Lucy Charles-Barclay at the SLT Arena Games Powered by Zwift in London, followed up the incredible victory with a stunning time just a week later.

Potter, 29, ran 14 minutes 41 seconds in the Podium 5k race in the Lancashire village of Barrowford.

She will have to wait to discover whether the time will be officially ratified as a world record with several criteria having to be met and confirmed.

READ: Richard Murray – Why Beth Potter’s Win Was A Surprise

Potter’s running background saw her compete for Great Britain over 10,000m on the track at the 2016 Rio Olympics.

Her remarkable transition to triathlon, told in a newly released film by Super League Triathlon, saw her quit her job as a physics teacher to move in with two-time Olympic medallist Jonny Brownlee, despite the pair never having properly met.

Potter will be back in action on April 18 when she defends her Super League Triathlon title at the SLT Arena Games Powered by Zwift in Rotterdam. 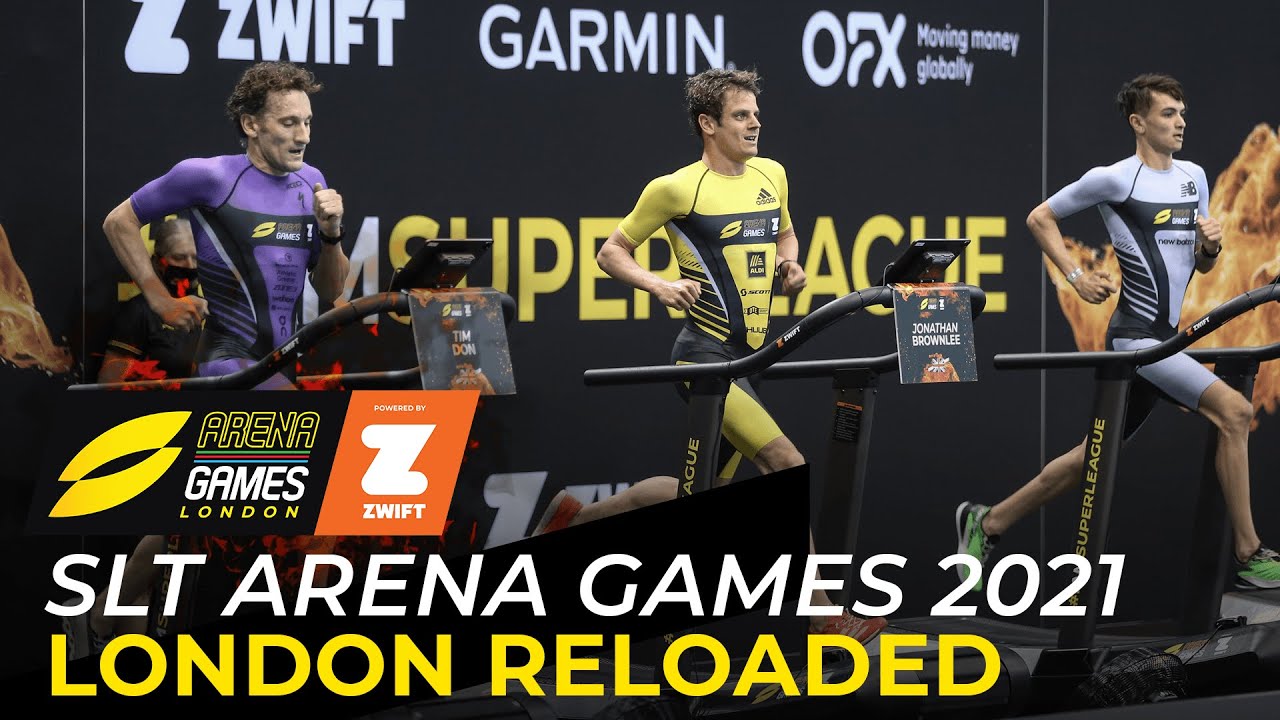