Super League Triathlon Co-founder Chris McCormack has praised starlet Jonas Schomburg for his racing pedigree, but admits he expects to see more from him after a ‘topsy-turvy’ start to his Super League career.

The 26-year-old German athlete qualified for this summer’s Olympic Games at Tokyo’s test event in August 2019 with a top ten finish.

Schomburg delivered his best Super League Triathlon result in Sentosa, Singapore in February 2019 where he finished 6th overall with a Round 1 Men’s Eliminator win to his name, but has not been able to repeat that success in Jersey and Malta later in the year.

Despite an up and down set of results so far in his Super League career, Macca believes there is more to come from the rising star:

His form has been topsy-turvy. However, I thought Singapore last year when you took down Henri Schoeman was remarkable. To see you park yourself in that German Olympic team with that performance in Tokyo [August 2019] was absolutely incredible. I used to race with his father [Arnd] a lot.
He came to us on our first ever year in Jersey asking to get a wildcard into Super League racing. We sent him to our qualifier series in Poznan the following year and earned his spot in dynamic form. Speaking on the Power Up Show this week, Jonas Schomburg admitted double Ironman World Champion Chris McCormack’s opinion was correct, but felt he could deliver more in 2020.

It’s true… my form has been a little ‘topsy-turvy’. I have not shown my true potential with Super League Triathlon yet. Singapore was the right direction but I think there is more I can show. I was quite tired at the end of the last season [2019 calendar year] after putting everything into my Olympic qualification in Tokyo. I don’t think I have yet shown my full potential in Super League Triathlon so far this season, but I would like to show this year that I am stronger in short distance racing.

Macca continued that, like many, Schomburg was still learning and that he was one athlete many fans should not take their eye off this season.

He is an athlete that I have a lot of time for… I love watching him race. He is renowned as a huge swimmer and biker with a lot of aggressive tactics which is suitable for Super League racing.

Look out for Jonas Schomburg in the future, he is Germany’s hottest talent and has the pedigree. If triathlon is anything like horse racing pedigree means a lot. His father was a magnificent professional and I think Jonas is going to do big things. 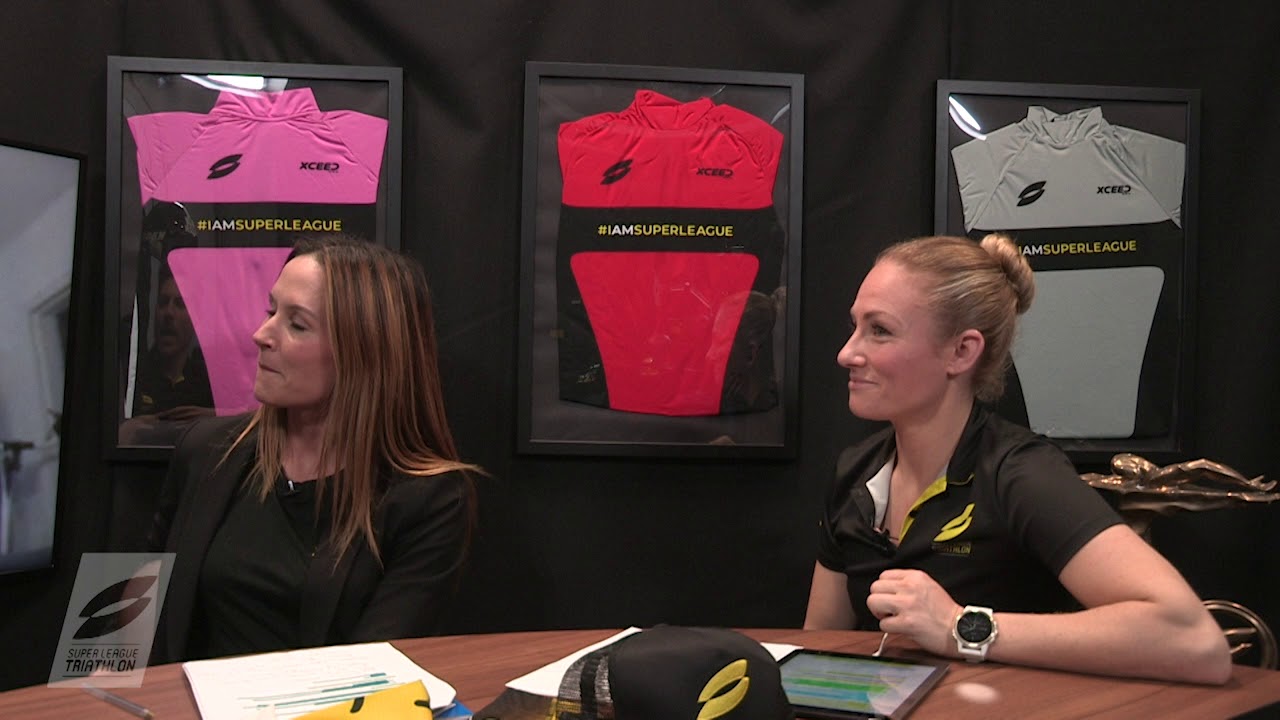