Macca: All Bets Off For Olympic Medallists Chris McCormack believes that a one-year delay to the Tokyo Olympics could have a drastic effect on the eventual triathlon medal winners.

The Super League President and four-time world champion has huge sympathy for the athletes who have built an entire four-year training cycle to peak for what was due to be potentially the biggest sporting event of their lives.

The COVID-19 pandemic has meant organisers pushing it back a year, and McCormack reckons all bets on the podium finishers are now off.

Speaking to the Power Up Show he said:

It throws a lot of things up because a year in an athlete’s life is enormous.
The evolution of an athlete and who could be successful in 2020 but then maybe just off their peak and coming down on the other side of it in 2021 – it could bring a whole bunch of new athletes into play.

It may throw up the entire racing perspective in the triathlon frame and in all different sports. It will be very interesting to see how the athletes come out the other side of this. McCormack backed the decision to postpone the Olympics and would even have liked the call to have been made earlier. He reckoned:

I was getting frustrated as a fan of sport and for the athletes that it was being delayed as much as it was. Anyone that was paying attention to what was going on globally knew this couldn’t go ahead and every time I saw Thomas Bach go on television and say ‘the show must go on’ I was getting a bit annoyed.

When you correlate that to where the athletes were in training camps and they weren’t doing anything because they were isolated it was the right thing to do.

I was so relieved when they made that decision for the athletes and I just think in this day and age and with what’s happening in the world it was a little bit disrespectful to even be talking about the Olympic Games when people are suffering the way they are. 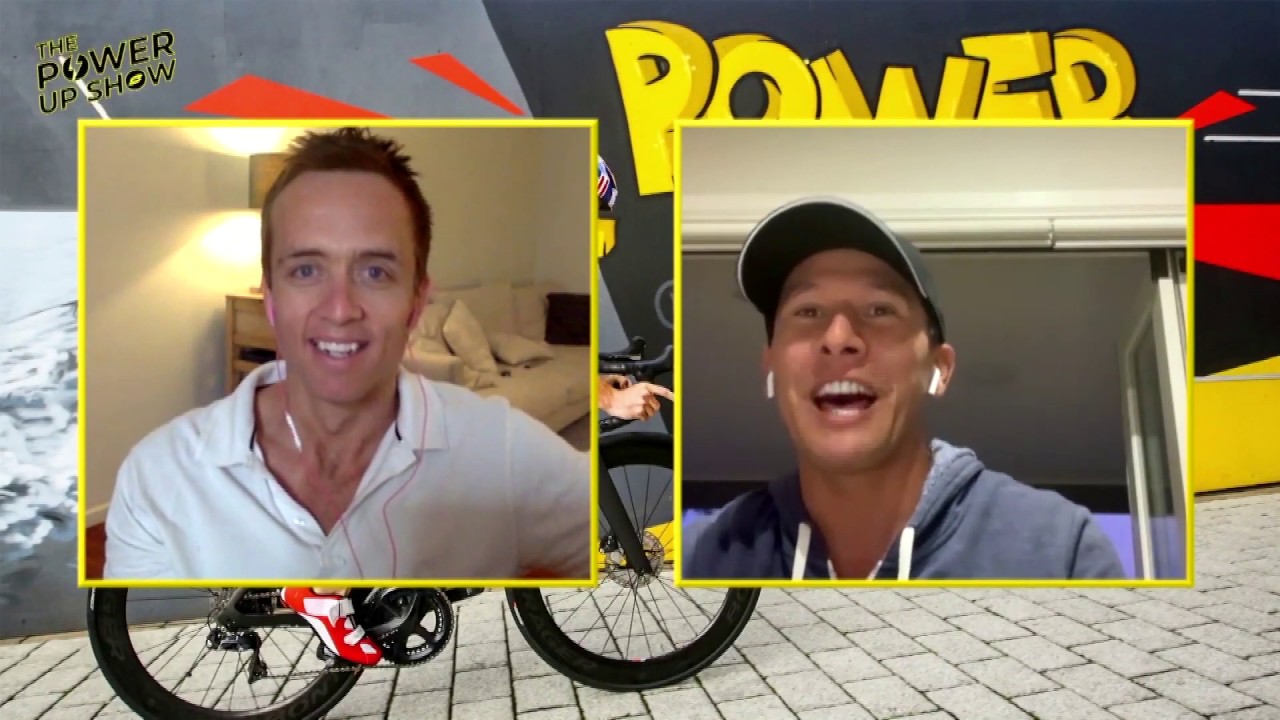