Super League Triathlon is set for a second paratriathlon event after a successful pilot in London.

The stars of paratriathlon will be back in action in Rotterdam after some of them raced for the first time in 18 months at the SLT Arena Games Powered by Zwift in London.

The start list has a less British and more European feel due to the current travel restrictions, with competition across the PTS3, PTS4, PTS5, PTWC and PTVI classifications.

Dutch Paralympic gold medallist Jetze Plat, who secured a three minute victory with his power on his handbike topping 300w throughout, will be in action on home turf alongside fellow Dutch star Margret Ijdema who also took gold in London. 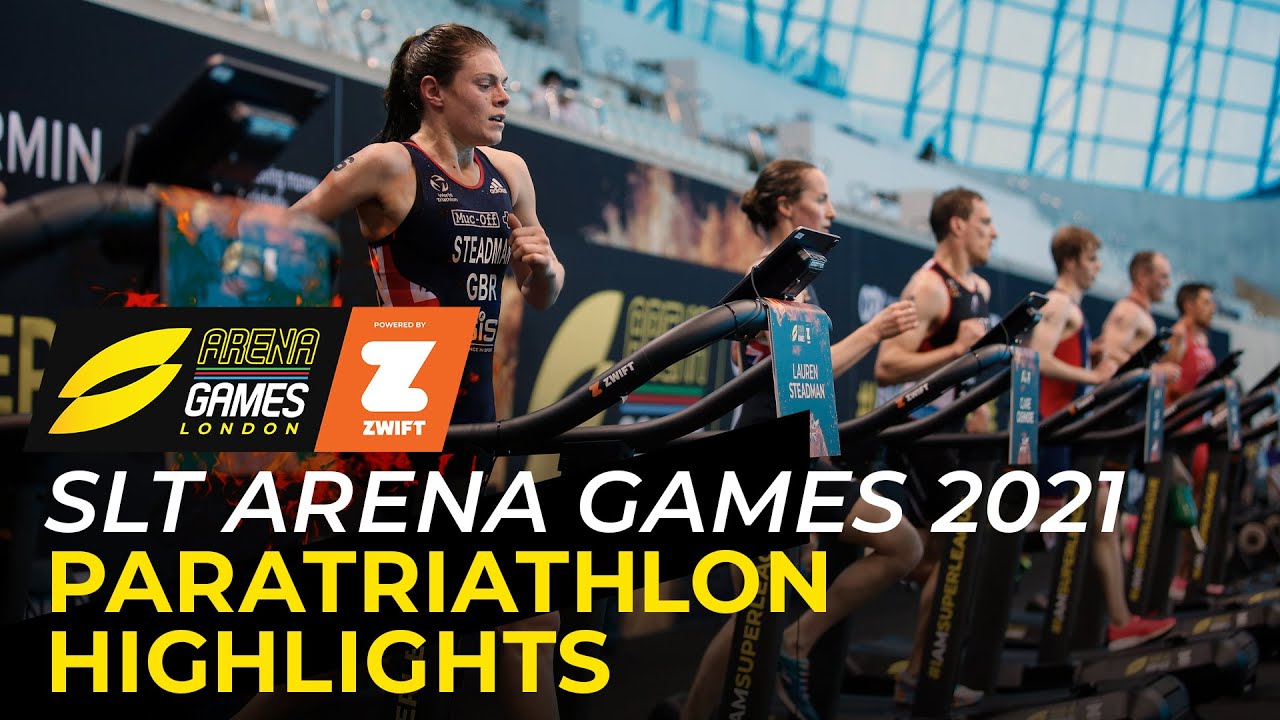