Chris McCormack has backed Alistair Brownlee to be selected as part of Great Britain’s Olympic team, but fellow swim-bike-run legend Tim Don believes British Triathlon should consider Alex Yee if they can only send two men to Tokyo.

The pair were joined by Annie Emerson to debate the issue on Super League Triathlon’s Short Chute Triathlon Show with selection issues coming into sharp focus with less than 100 days until the Olympics begin.

As it stands Great Britain only has two spots for the men for this summer’s Olympics, with one of those already confirmed for Jonny Brownlee.

If they cannot get a third-place then it looks like a straight choice between double Olympic gold medallist Alistair and rising star Alex Yee, whose short course pace also makes him a valuable consideration for the mixed relay team.

It would be hard to leave him (Alistair) off the team but you have to ask yourself a question – do you give a young athlete a chance to start in the Olympic Games to give them the prep? I think you need Alistair Brownlee in that British team because he brings so much experience, he knows how to win on the biggest stage, he’s the dual Olympic champion. You need a leader within any team to lean on if you are nervous before a Games.

You can’t bet against Alistair Brownlee. I don’t think he’s capable at the moment of winning the Olympics against the Vincent Luis’s and these sort of athletes in this type of heat but he will shape that Olympic race. You can’t just look at the running event. See what he did in Rio. He ripped the legs out of the pack on that first climb.

He’s an impact racer and he alone will lead that British team to do impactful things on that course. He’s an impactful racer, a tactical racer and a smart racer that I think he could do great things for Great Britain.

Don, however, believes it is not as straightforward with many issues at stake.

I was at the Olympic test event, it was hot, Olympic distance and Alex Yee didn’t make the lead group. He got the second or third quickest run but still didn’t get on the podium. I think he was just outside of the top ten.

You’ve got to remember the people who select the team are the coaches, the performance director and they are leant on by UK Sport and UK Sport can go ’you’re not picking a defending double Olympic champion to this young guy who has only got one podium in the WTS?’

I think they will go for their safe bet which is Alistair. If he doesn’t perform they can say ‘we went for our most successful athlete, our most dominant athlete. If they select a young guy that doesn’t perform then they aren’t investing in the future. Look beyond Alistair and Jonny and there are massive gaps. We are so fortunate with the female athletes that we have this stream of young women coming through. I wouldn’t want to select the team.

If I was one of the British coaches and the profile of the course it will come down to a running race and with the heat and humidity I would want Alex Yee there. 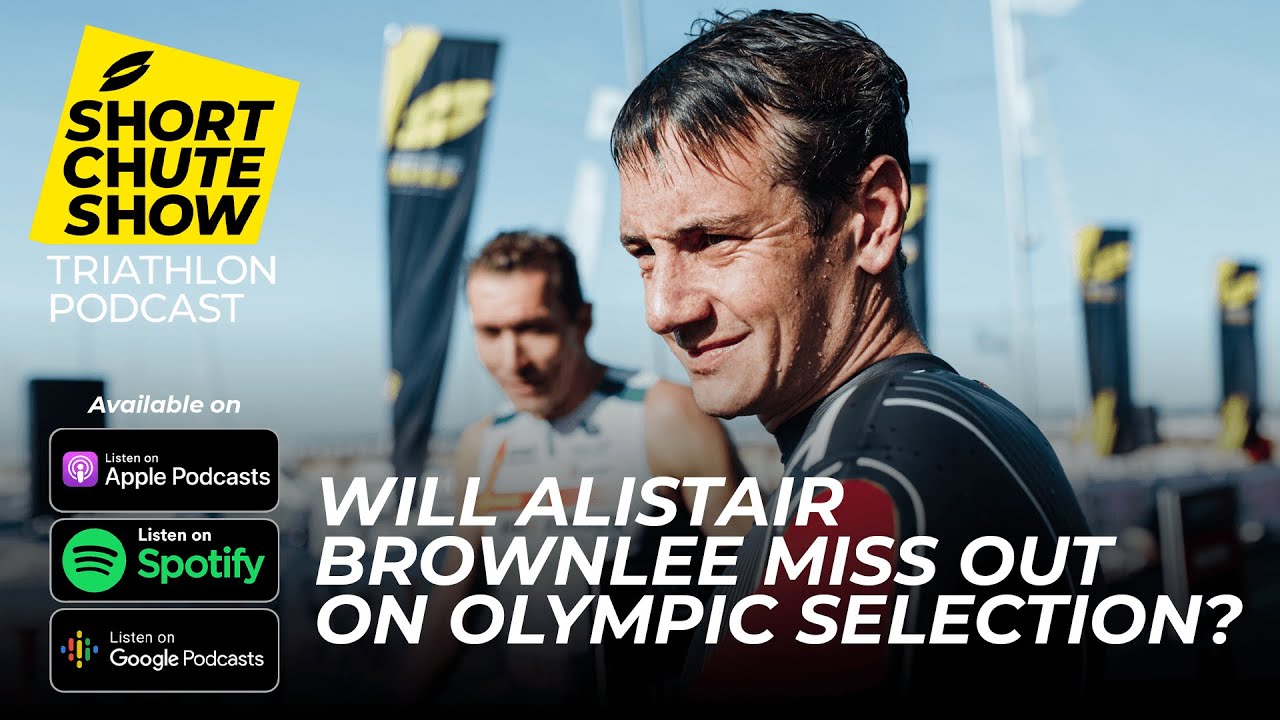 Macca’s Predictions: GTB or Spivey And Can Tyler Spring A Surprise