Alistair Brownlee says he rediscovered his motivation for training in lockdown by ensuring he is always four-six weeks away from being able to race any distance of triathlon.

The double Olympic gold medallist confessed that he initially struggled as the reality of a long time without events started to sink in.

But Brownlee decided he would train to a level that would keep him fit, healthy and ready to quickly step up to tackle anything from a Super League race right through to an Ironman with as little as four weeks’ notice weeks while using eSports as a way to channel his competitive spirit.

Just before lockdown I was getting really fit and thinking it was going well and I have tried to keep myself four-six weeks away from racing anything.

I wanted to be that amount of time from racing an Ironman or a sprint distance ITU race if I needed it to be. I think I have managed to maintain that.

To start with I found it very hard because you are used to training for a goal and when Tokyo got postponed things were just dropping out of the calendar and you were thinking ‘when am I going to race this year?’

I just tried to have a strategy which was train every week so you could still be doing this in six weeks’ time or six months’ time so nothing too onerous and at the same time try and keep yourself as if four weeks away from racing and mix it up and eSports is part of that.

I need to do competitive stuff, it’s what I live for, and I need that dopamine hit and eSports has been the only way to do that so I have done quite a bit of it.

Lockdown has been ok for me so far. The weather has been fantastic which is why I’ve got a dodgy tan. I have tried to train consistently, train hard, stay fit and enjoy the training.

I’ve done a lot of training on my own but I’ve also had time to do some different stuff, get out on the gravel bike, the mountain bike, and get on the trails and explore and I’ve really enjoyed that at the same time as keeping myself in race shape for six weeks’ time if I need to. 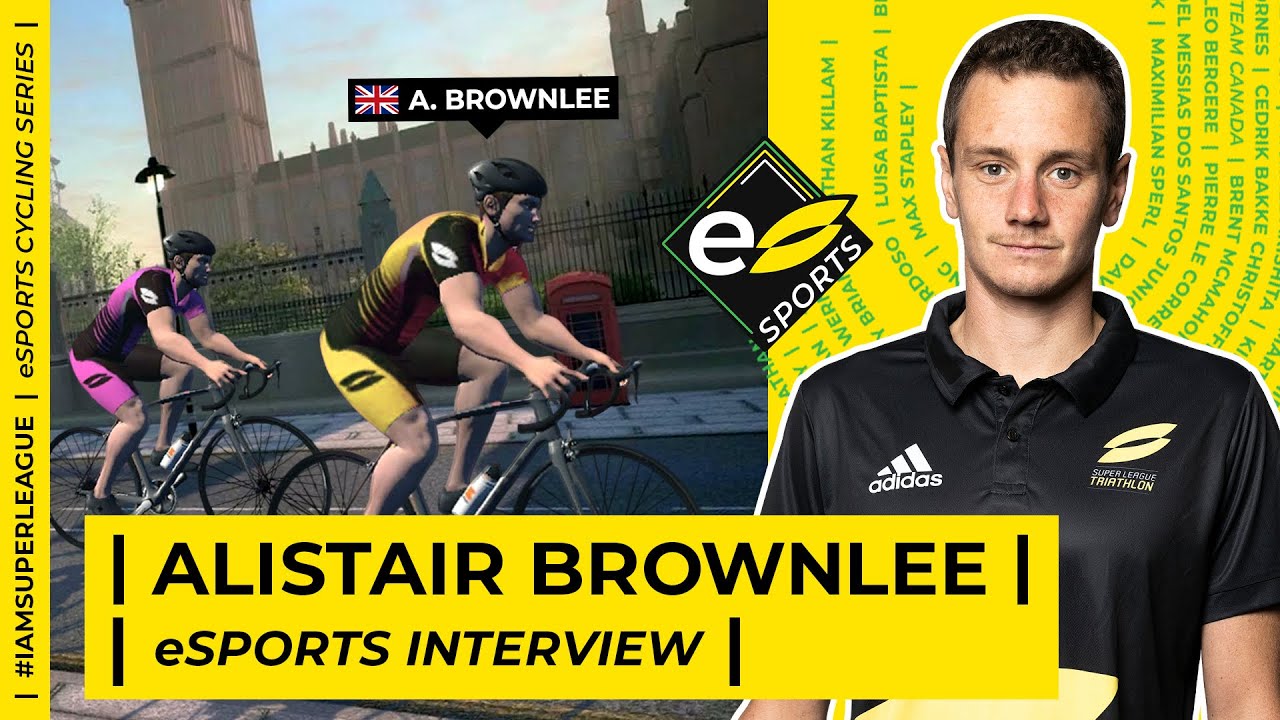