Cadel Evans is getting back in saddle ready to unleash his competitive spirit on the world’s top triathletes when he hits the roads in Super League Triathlon NEOM 2020: The Opener.

The 2011 Tour de France winner is one of cycling’s most revered heroes and has been tempted out of retirement as one of the All-Stars to take on some of today’s swim-bike-run stars in a time trial in the stunning location of NEOM.

Evans is cautious to heap too much pressure on himself but is getting back on the bike to train in order to compete with Super League’s stars.

He told The Power Up Show:

I have to train a bit. It’s likely to be a 20km time trial and the last one of those I did that comes to mind is the Junior World Championships – but that was last century!

I ride and I still do a few competition races but to enjoy it and to be there. I don’t have any expectations of myself but I have been a competitive athlete my entire adult life so when I put a number on I do tend to push myself a bit and I am looking forward to the scenery of the coastline.

I will take it as it comes but I will be going fast. I’m not expecting to be the fastest but I will utilise my experience as best I can. I have ridden about 1000km for the whole year so I am hoping I have still got some talent.

Evans is loving life after retirement and is fascinated by the chance to see stars of other sports up close as well as the incredible backdrop that NEOM offers.

I am only riding because I swam in primary school as that’s as far as it goes so I am a long way from being a triathlete. I’m looking forward to seeing a new country, a new place, a future city.

One thing that’s really nice from being away from full-time professional sport is mixing with athletes from other sports and for me in a professional level that’s very interesting.

Evans has been fascinated to see the progression of cyclists into elite level triathlon, with Cameron Wurf raising the bar even further.

It’s been interesting that those that have gone in the past as Tour de France riders to the Hawaii Ironman thinking they would be fast but I was surprised the early guys that went across how uncompetitive they were.

More recently Cameron Wurf went from being a road cyclist to Ironman and then back to road cycling now and he’s been an interesting one.

He’s on Ineos so he probably won’t go to the Tour as they have 14 riders for eight places but he’s exceptional and what amazes me is the crossover.

It’s been a really interesting change in mentality and he was at my race – the Great Ocean Road Race – in January and what was surprising was a 175km one day road race is when you only have one event you give everything to that event in training and specificity and the race as everyone finishes and they are exhausted but he ran back to the hotel which was a convenient 21km!

For a road cyclist that is absurd. In our sport it’s changing and I think it’s great as it broadens the mentality in road cycling. 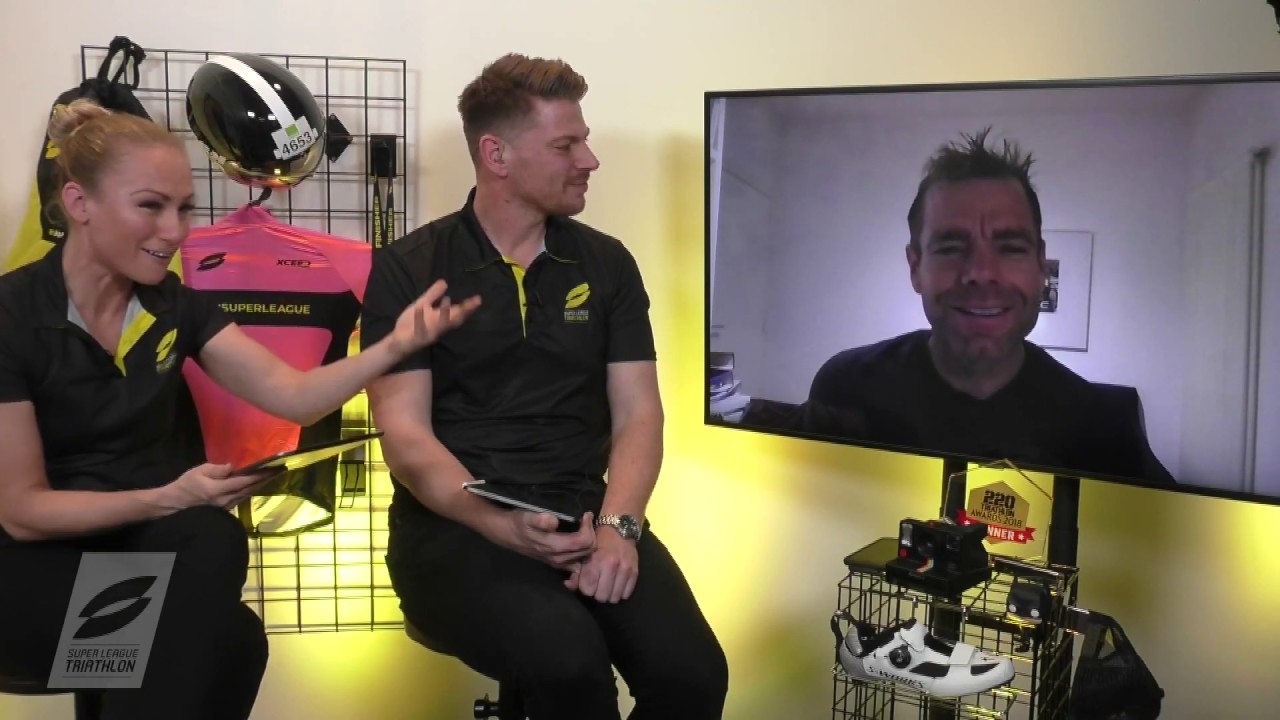