Ilaria Zane was the highest placed finisher as Super League’s women made their esports bow in a brutal race in the Zwift Classics series.

Two-time Olympic cyclist Ashleigh Moolman Pasio blew the Trofeo Bologna race apart with the field so spread out that there was 1:19 separating the top ten riders.

The race was split on the first of two brutal climbs. Super League’s Italian star Zane held on to join a chase pack that eventually closed the gap on the leaders to 20 seconds.

But the final 2km back up the massive climb for the second time shredded the field apart and Zane held on to finish 26th. 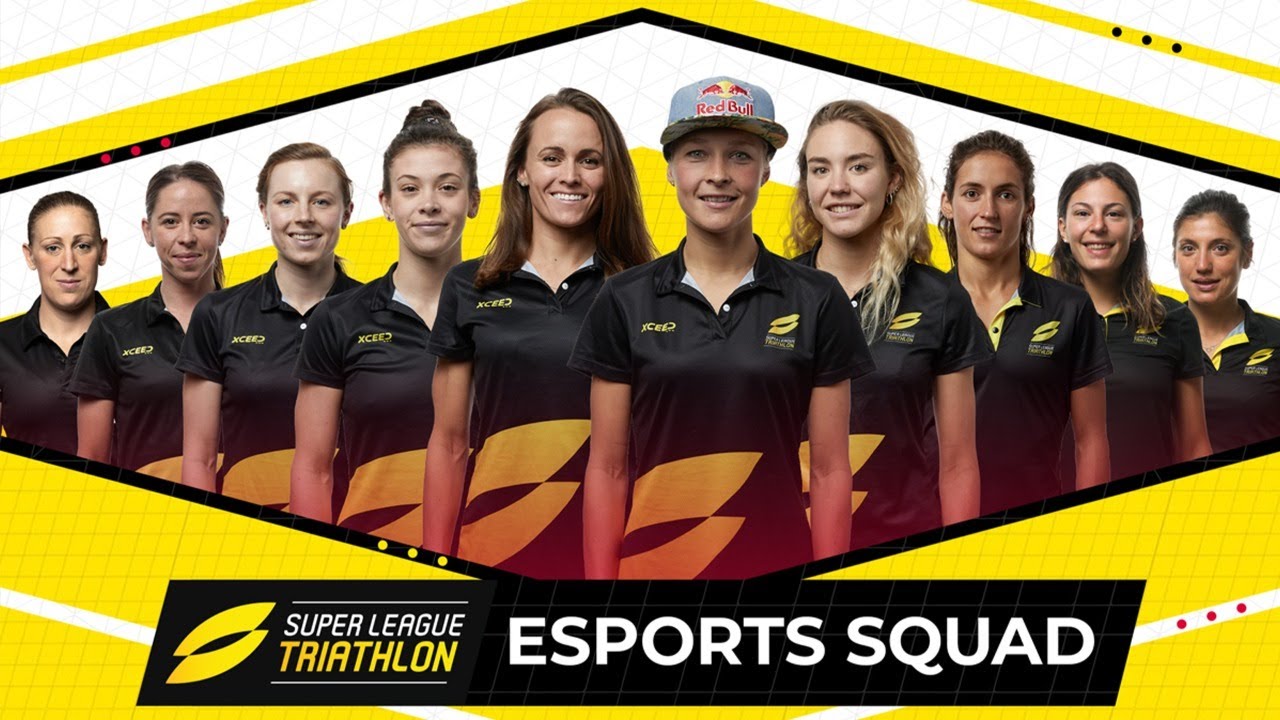