Vincent Luis, Alistair Brownlee and Hayden Wilde were just out-sprinted at the last in a fast and furious final race of the Zwift Classics series.

The Super League esports squad took on the Crit City Slam, fighting it out over a revised format of a 15 lap scratch race.

Luis, Brownlee and Wilde proved their biking strength by hanging in the front pack for the duration but were just off the front in the final sprint.

Luis and Brownlee both clocked official times of 33:53 to finish 25th and 33rd respectively, while Wilde was a further three seconds back in 59th.

Jonas Schomburg had a tough ride and was further off the pace while Tyler Mislawchuk was forced to pull out after suffering technical issues.

Super League’s esports squad have produced some excellent results over the course of the series and you can catch up on the races, and even see the power data from the riders, below. 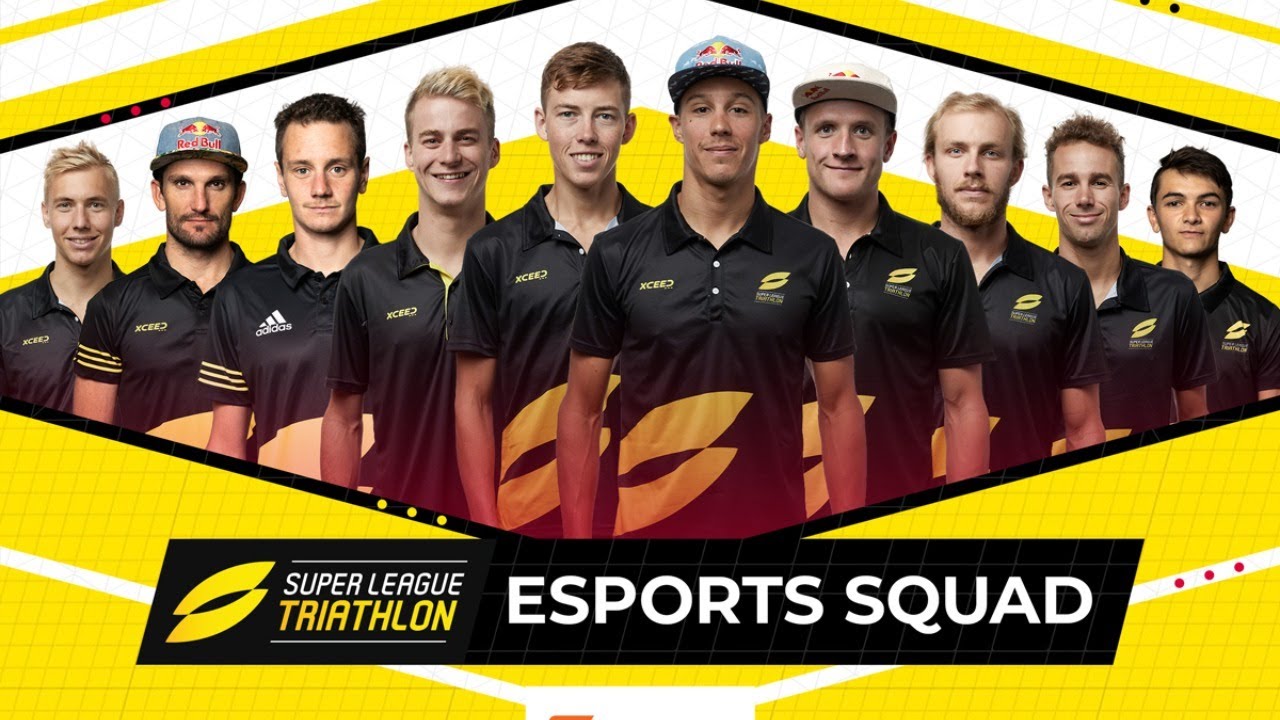