Kristian Blummenfelt wants to lead from the front as he attempts to improve his form in the Super League Triathlon eSports Cycling Series.

The Norwegian powerhouse is used to taking races by the scruff of the neck and driving the pace on the bike, but has found the virtual world of Zwift rather tougher to master.

He fell off the pace up a big climb in the first race of the Series, but has a new plan for the second edition, which will be broadcast live on Thursday June 18 at 7pm BST.

I expected to do it better. It’s very difficult to race Zwift because you can come into the race and feel really fit and ready and if you aren’t in the right place in the right pack it’s you versus 20 guys and I was failing there.

I was sprinting all I could up that hill but when you lose that pack there is no way back to catch it again so that was kind of embarrassing, especially because the day before I did another Zwift race and was giving my teammates a hard time.

I was joking that maybe I needed to swap out Casper (Stornes) for the race because he was doing so badly and then I ended up being beaten by everyone in my team. Maybe I need to be the coach rather than an athlete in the team.

You get punished more for your weight on Zwift versus real life and I’m not the lightest guy in the field and you have to sprint up the hills. Every small hill you need to go all out.

I’m more a guy who wants to drag and have 20 minutes hard instead of those three minute all-out efforts and in the Zwift world I am really getting punished really hard.

If you lose a pack then you are all by yourself and that’s really tough and also part of the game.

I am trying to really prepare for the next one and try to nail it better.

Blummenfelt’s new tactics could lead to a very different race if he can execute them successfully.

I like to be at the front and drilling the race. I was behind the pack and just going all out and the gap to the first pack grows.

I would like to be the other side of the fence this time and maybe attacking more the race for the first five, 10 or 15 minutes, because you really need to be up front on the Zwift race to be able to hang on. 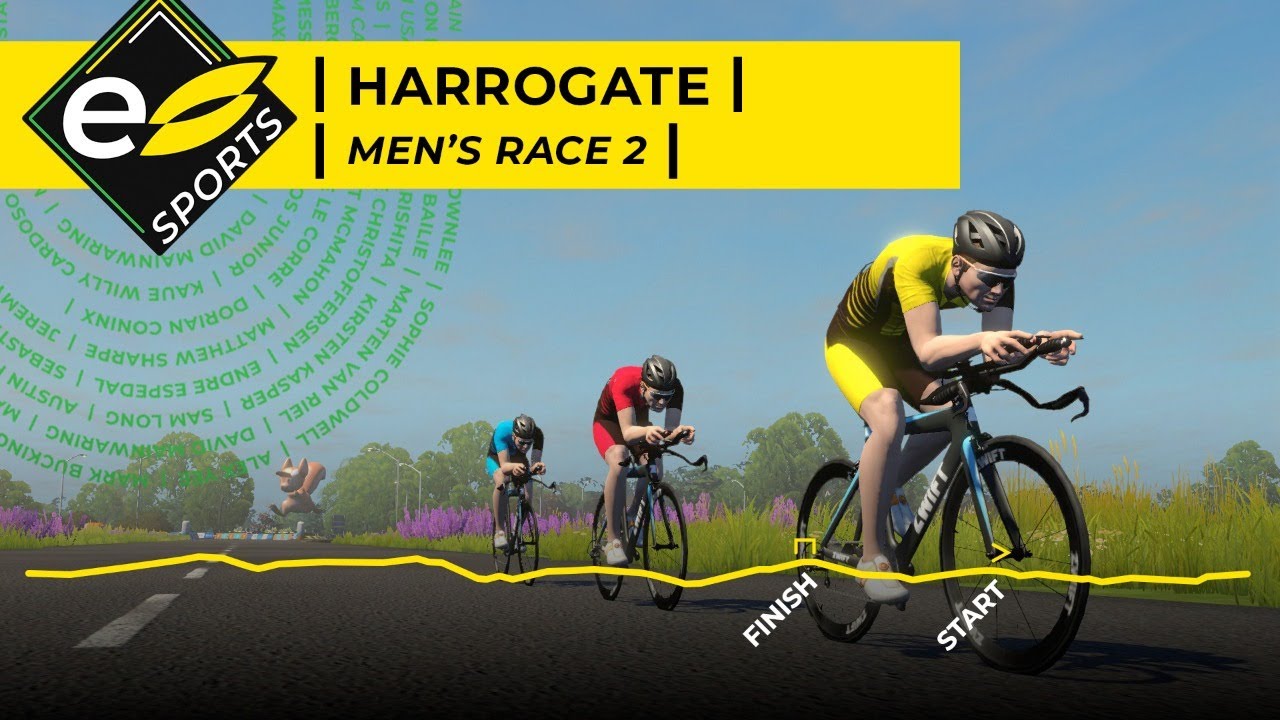