Sophie Coldwell is adapting well to lockdown life but is desperate to get back to Super League racing as soon as possible.

The 25-year-old Brit has thrived as part of Super League’s esports squad, securing a sixth place finish in the Zwift Classics series, beating some pro cyclists in the process, as well as taking out a triathletes only event on the virtual racing platform.

But while esports have helped her find motivation, she admits she wants to be back on a Super League startline again soon.

Speaking to the Power Up Show, she said:

It’s such an odd situation for everyone.
I miss racing because I don’t train for the sake of training but to race. You hit the end of the season, have a couple of weeks down and then spend the winter training but knowing in March you hit the racing. It’s a super weird time to be training and not have a specific goal.
I am still keeping motivated with stuff on Zwift and throwing in a few run time trials.
I am missing racing and having a group to train with and bouncing off each other and the social side. It’s an odd time and I am missing triathlon. At least Coldwell can take comfort from her esports performances, which have demonstrated her growing bike prowess. She joked:

I couldn’t believe it. Firstly, I couldn’t believe I was doing esports and doing all this chat and Zoom. Secondly, I couldn’t believe I ended up sixth.
It was so good and I really enjoyed it and my partner Tom got really involved and loved cheering me on and working out the power ups.
I said I hope top 20, and top 15 would be good for prize money, and the group got down to 15 and then I finished off sixth and picked up a couple of hundred pounds and I was super happy.

Coldwell is one of the athletes who still has hope of making the Olympics in 2021, particularly given her strength as part of the British relay team, and that is helping to keep her motivated.

I love racing a relay format and I am quite fortunate that I can race both the first or third leg.
I enjoy doing the duathlon relay which I never thought I would say without a swim but I love a relay and it brings out another level of my racing and I would love to be selected for the Olympics.
The delay probably helps but it gives some more time to work on that run but anything could happen and I could be injured again.
If they don’t happen next year they will get cancelled so I do hope it goes on because I love the Olympics and everything it represents and people work so hard and it might be the first or last chance for some people. The other thing on Coldwell’s mind is a return to Super League racing, which she has figured in since the outset in 2017.

I watched Hamilton Island and saw what the guys were doing and it was really cool. Then it came out it would be men and women in Jersey and I really wanted to be there but in 2017 I hadn’t achieved any notable things to get a place. I was in Hamburg and my manager rang and said they had managed to get me in with Jodie.
I remember thinking I couldn’t believe I was in and it was my type of racing – go hard from the gun.
I did my usual and went from the gun and it’s nice that you get rewarded more for that style in Super League.
I’ve enjoyed all the races I’ve done so far and I’ve learnt so much about racing, abilities and highlighting aspects that needed working on. 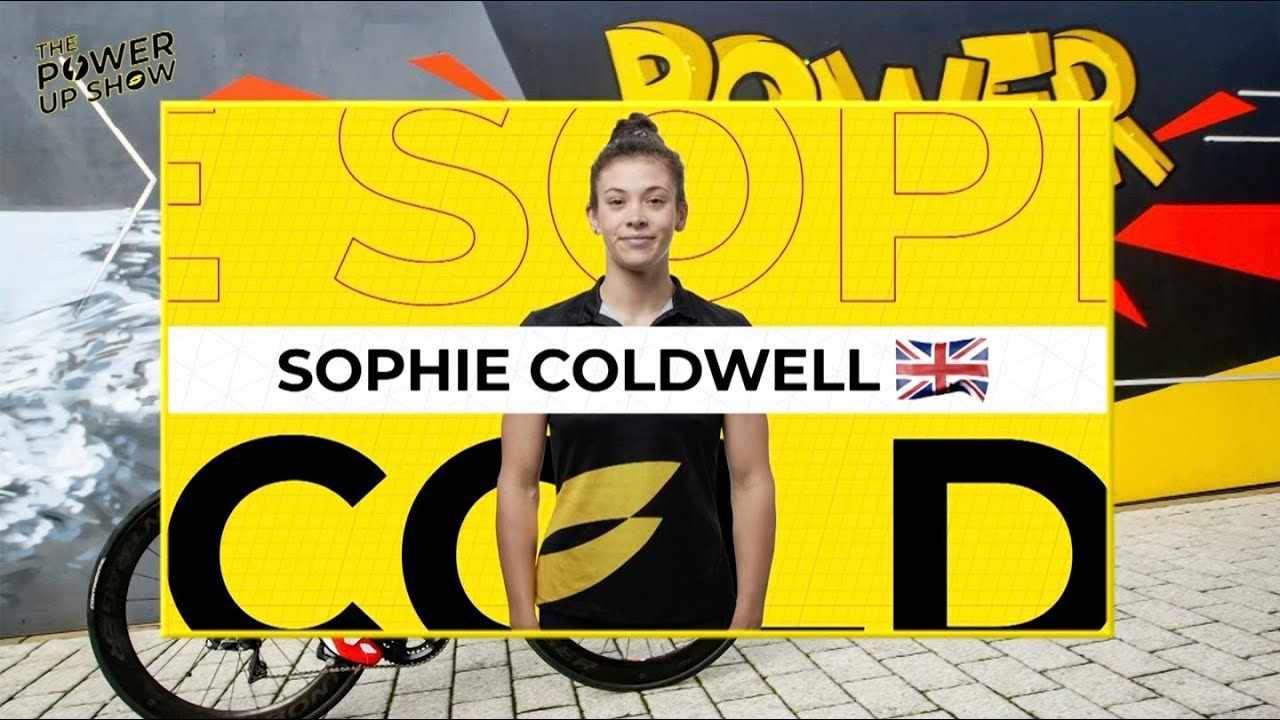