Coldwell In Shock Over Stunning Performance Sophie Coldwell admitted she was stunned by her amazing result as part of Super League Triathlon’s esports squad.

Coldwell finished sixth in the Watopia Cup, just 0.40 seconds behind the race winner, after a quite brilliant ride in some truly elite company.

She was being encouraged throughout by her boyfriend, ultra runner Tom Evans, and he proved the perfect foil as Coldwell produced an amazing display in the Zwift Classics series race.

I can’t believe it. I am in shock. I thought ‘if I can finish top 20 I will be pleased with that’ and once it settled down I thought ‘it’s close to top ten now’, and so I am really happy.
Once I got into the race I thought if I wasn’t in that first climb then there would be a split there and I was right. I was thinking I need to stay in the front and once we were over that it settled down so you couldn’t exactly recover but get your breath together again for the next climb.
It did split and so I tried to make sure I stayed in that first group.

Coldwell nailed a sprint finish after a gruelling race and recalled:

Second time round I got the aero helmet and thought I would hit it with 200 meters to go. Last week I went a bit early and I tried to see where everyone else was going and hold on to the finish. The gap was small on the result but there was nothing else I could do to finish any higher.

Coldwell admitted she has been focussing on her biking in recent months and it has certainly paid off.

Over Christmas and the winter we were focussing on our cycling and picked up a few injuries in January and then went to Australia and the focus was really on the bike. I knew if I could get my bike in a better place this year I would be able to run better off the bike.
The bike has been a focus and the last four weeks it’s all I’ve been doing.
It’s nice to see your training is going in the right direction. 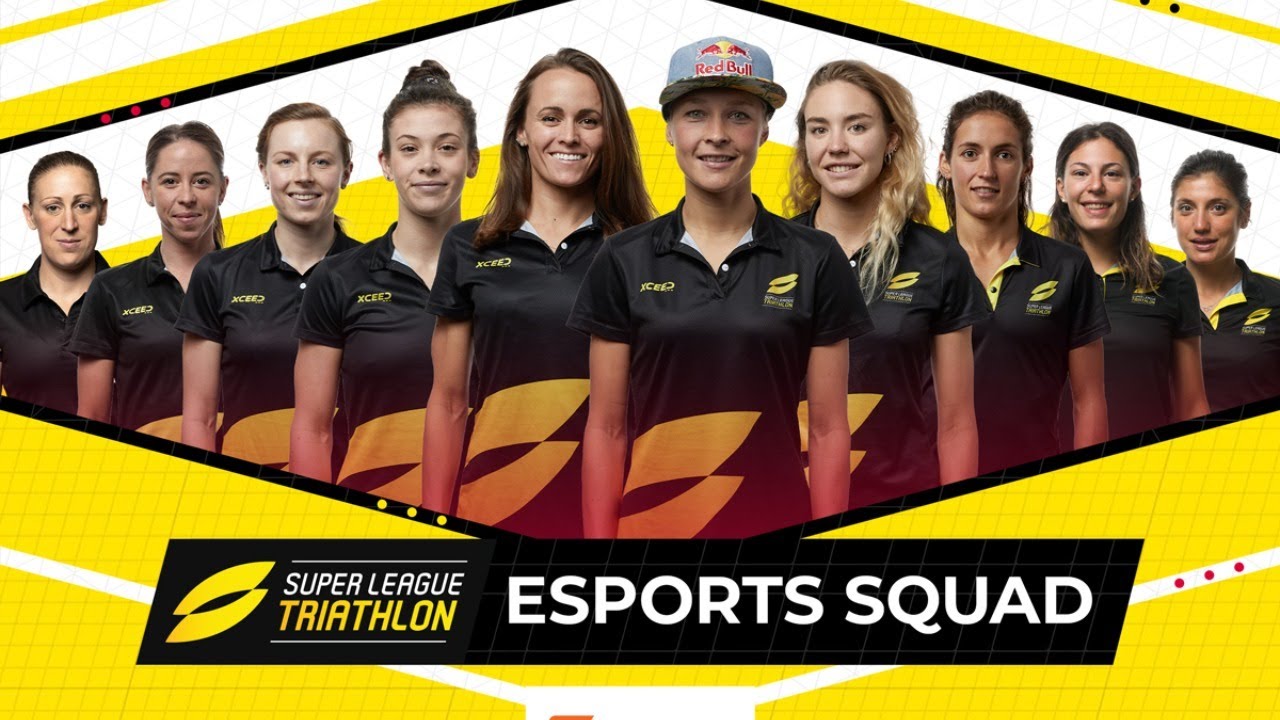