Aaron Royle fired himself up with a 3am coffee and Red Bull to help Team Australia lead the way after the first race of the Super League Triathlon eSports Cycling Series.

Royle led the Aussies to the top of the General Classification Leaderboard while teammate David Mainwaring was the overall race winner. The Australians also picked up the $1,000 race bonus for accumulating the most points in the KOM and sprint stages.

With a significant time difference, it was a big challenge for Royle and his squad but they hit the caffeine and it fired them on to glory.

Getting up so early was quite tough at the start but a coffee and a Red Bull at 3am did the trick! I was thinking of going back to bed afterwards but I was too wired plus Non Stanford, my fiance, was in bed asleep.

It was tough. Zwift racing is always very tough, but with the calibre of athletes we knew and we were talking before and during the race that it would be an all out first 10 minutes and we had to treat it like that and recover before the last hill. We came first, third, fourth and eighth.

Our tactic was the first hill we knew it would be all out so the first priority was to get over with the first group and if you get to the top of the hill and someone was feeling good then go for it and then if we we’re in a good position after that reassess and go for the sprint.

Two of us went for the sprint, myself and Max, and we left Marten and David in the group as we knew the top two counted for GC, so we sacrificed ourselves a little bit to make sure we got both the GC and primes.

Mainwaring came into the race as a bit of an unknown, but his performance was no surprise to Royle who knows him very well

We call him Mainy and he has two kids and had to wake up at 3am on Zwift. I lived with him for eight years and not many people watching probably knew of him or had heard much about him but I knew he was a very strong cyclist, especially on this type of course. He has got some incredible power and a pretty good sprint as you could tell. 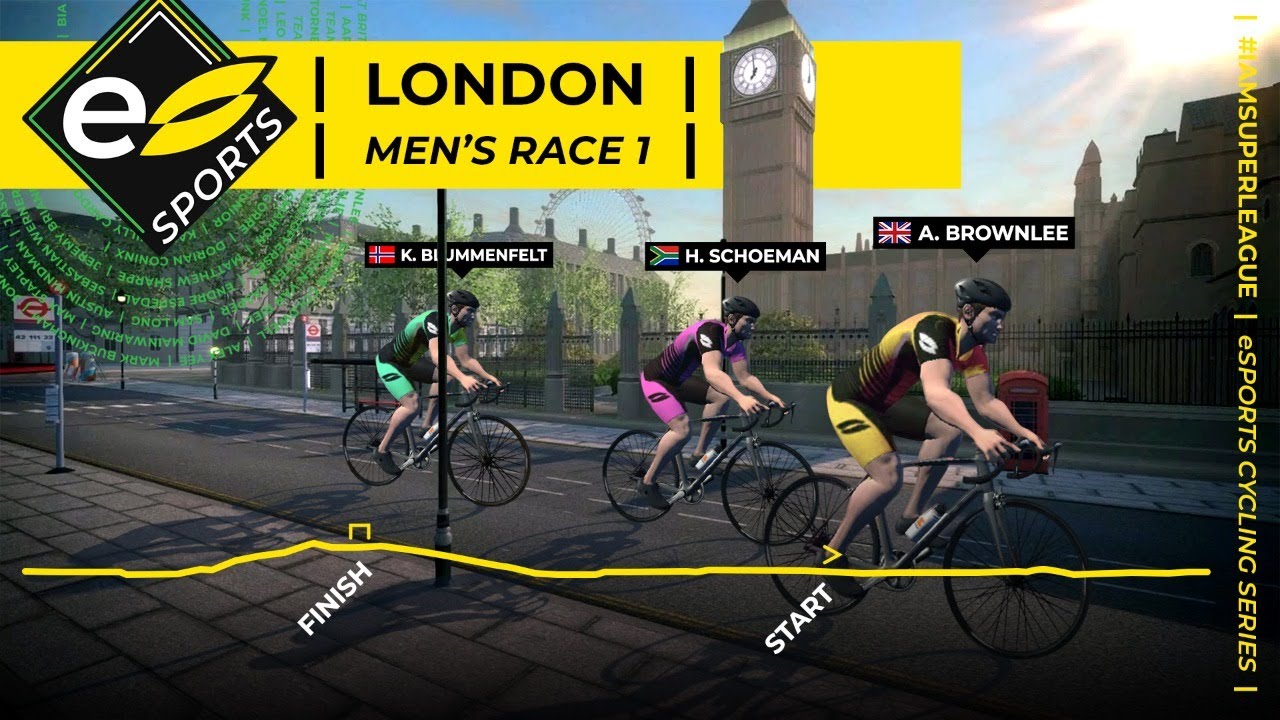