SLT Teams is set to hot up in Munich as the managers get even more tactical and try to squeeze more out of those who underperformed in London.

The Teams concept has proven popular with the athletes. We have already seen tactical moves by the SLT Sharks and SLT Eagles, with others now likely to follow suit.

There have been overperformers and underperformers already, and using the data at Super League’s new Stats Hub, we have pulled together some of the storylines to look out for.

How are the SLT Eagles so far clear? The Women

It was a remarkable first event for the SLT Eagles, managed by Tim Don. And so much of it was powered by their women.

The SLT Eagles go into Munich with a 23 point buffer on their nearest rivals after earning 93 points in London.

Remarkably, the women contributed a stonking 63 – more than the entire squads of the SLT Rhinos and SLT Cheetahs managed – while the men added just 30 more to the total.

Vittoria Lopes is almost bringing up the rear when it comes to overall Championship Series leaderboard.

And yet her decision to absolutely blast herself on the swim and bike legs was really a masterclass.

By taking the disciplines she not only added 10 points to the SLT Eagles total, but also put herself at the top of both discipline leaderboards.

Just as a reminder, there is $20,000 per leaderboard at the end of the Series and the winning team members will each get $15,000. That’s a serious payday and you can see why the Brazilian may prioritise it – and why Tim Don may insist she does.

Well according to the data quite a few athletes. Hayden Wilde did, but then that is perhaps a little misleading as he has not raced much over the past two years, even compared to the other athletes in the field, and so the data is not reflecting his current ability.

There was a storming Super League debut for Seth Rider while Alessandro Fabian and Shachar Sagiv were also better than expected.

For the women the performance of Lopes in the first stage, as well as Jess Learmonth, were huge.

When looking at the data it was surprising that both Rachel Klamer and Katie Zaferes struggled comparatively in the first stage, though Zaferes certainly warmed up as the event went on and recovered very well.

The SLT Rhinos as a team were also worse than expected, but some of that can be put down to the unfortunate absence of their star man Marten Van Riel who returns for Munich. Mario Mola was another who struggled.

What tactics have we seen?

The women of the SLT Eagles worked seamlessly together on the bike to ram home their advantage.

The men of the SLT Sharks were also on the ball. Hayden Wilde admitted he and Jonas Schomburg worked together on the bike to get him in a position to win the Short Chute.

Vasco Vilaca, another of the SLT Sharks, was the only male athlete to opt not to wear a wetsuit. Instead the Sharks got the best position on the pontoon and worked to lead him through the swim and those saved seconds in transition were crucial as he finished fourth overall.

On to Munich…what to look out for?

There were a lot of lessons learned, and the Team Managers have been busy debriefing.

With bike points on offer for the ITT in the Equalizer, and one Short Chute also carrying the swim points, there is some serious thinking to do.

This seems to be even more the case in the men’s field, where the dynamics of the pursuit start are crucial.

Hayden Wilde will know he needs a big ITT on the bike if he is to stop Vincent Luis, Marten Van Riel and Jonny Brownlee battling to get over the mount line at the exit of T1 first, and in the process bag that one and only Short Chute for the race. Hayden proved himself how crucial it can be.

For the women there are some big bikers in there. But will Jess Learmonth, Vittoria Lopes, Georgia Taylor-Brown, Katie Zaferes and co be separated by much? It’s hard to really know.

With pretty much all of their racing done as draft legal swim-bike-run this format will be very telling. The Short Chute could again be crucial, but there is an argument that it may not be the race decider for the women…but then all will become clear on Sunday. 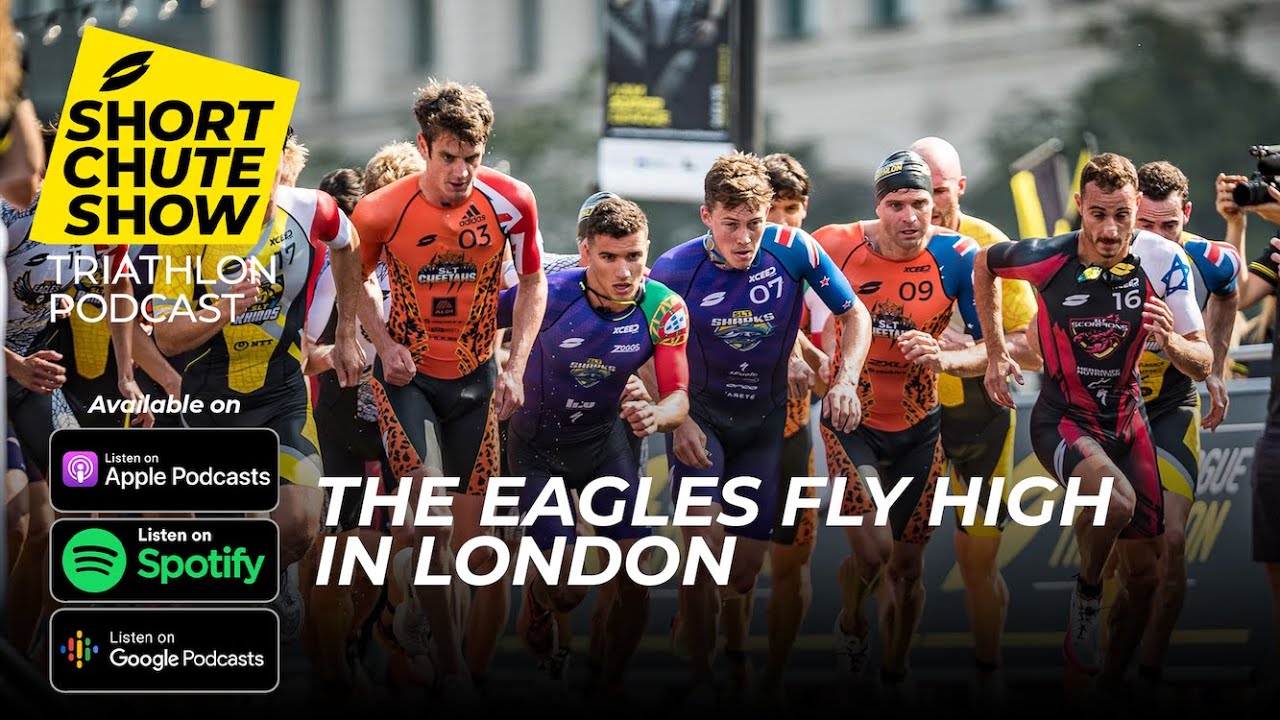