Jess Learmonth says that winning the Super League Triathlon Championship Series title would be “amazing” but insists she doesn’t feel like she is within touching distance of glory.

Learmonth has won all three events in the Series so far after stunning displays in London, Munich and Jersey.

She sits atop of the leaderboard but only three points ahead of Georgia Taylor-Brown, who has finished second in all three events.

Realistically Taylor-Brown is the only person who can deny Learmonth what she says will be her first ever series win, but she is taking nothing for granted.

She said: “I don’t feel like I have one hand on the trophy. There are extra points so I could drop down quickly and Georgia could finish above me.

“With Lucy and Flora in the race it will be a different kettle of fish.

“I think it will be a completely different race compared to the last three. Sea swims are obviously a lot different and you can’t push the swim out that fast and then the run out.

“There are also different people in the race, people have travelled, so I think it will be all over the place and all to play for.

“I would rather not have the sea swim. It depends on how the swell is – if it’s big I don’t expect to come out!”

Learmonth is excited by the prospect of the title – and the after party if she succeeds.

“I would love to win the title,” she smiled. “It would be amazing, and certainly much better than I expected. I had low expectations and it would finish it off. A few of us are staying for a few days after in Malibu so it would be a decent house party.” 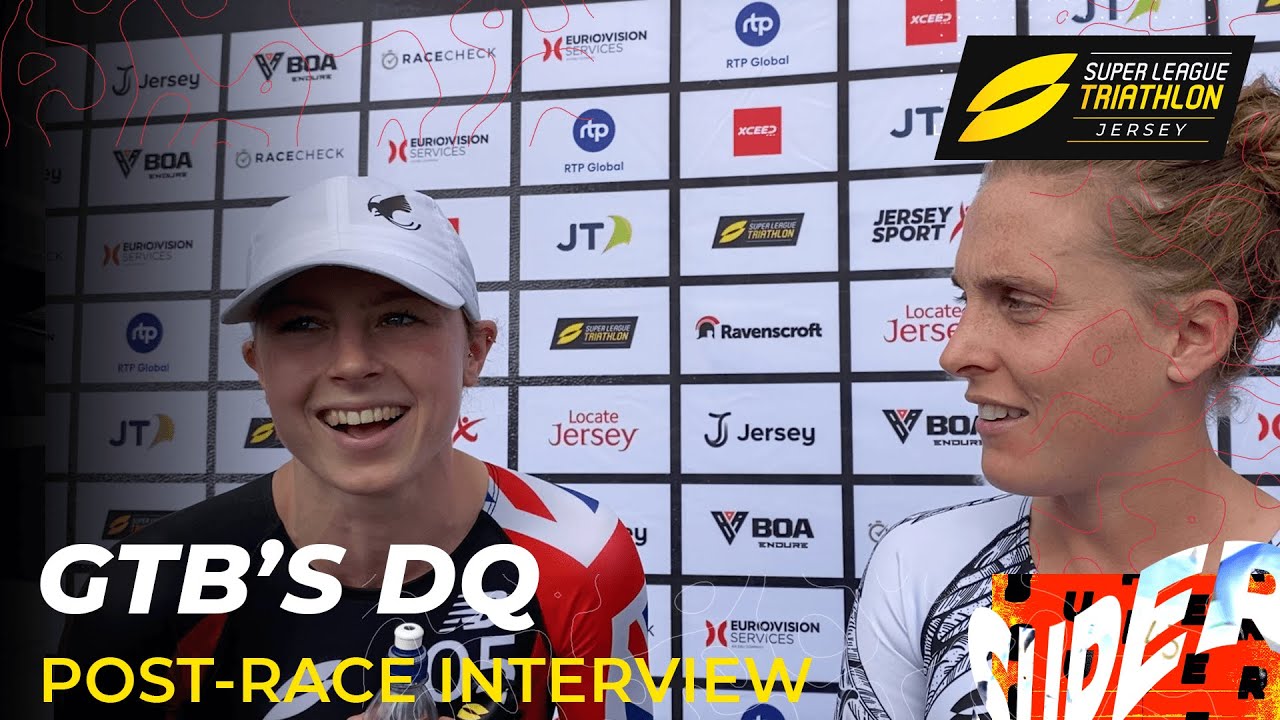