It was the race that could have been.

Katie Zaferes took the win at Super League Malta with another stunning performance, but triathlon fans everywhere were left wondering what might have happened had Cassandre Beaugrand’s day not been ended by the disastrous mechanical failure that left her front derailleur in bits and her crying at the side of the course. It might well have been a race for the ages according to Super League’s data analyst Graeme Acheson who has studied the numbers.

Here is his version of how things went: 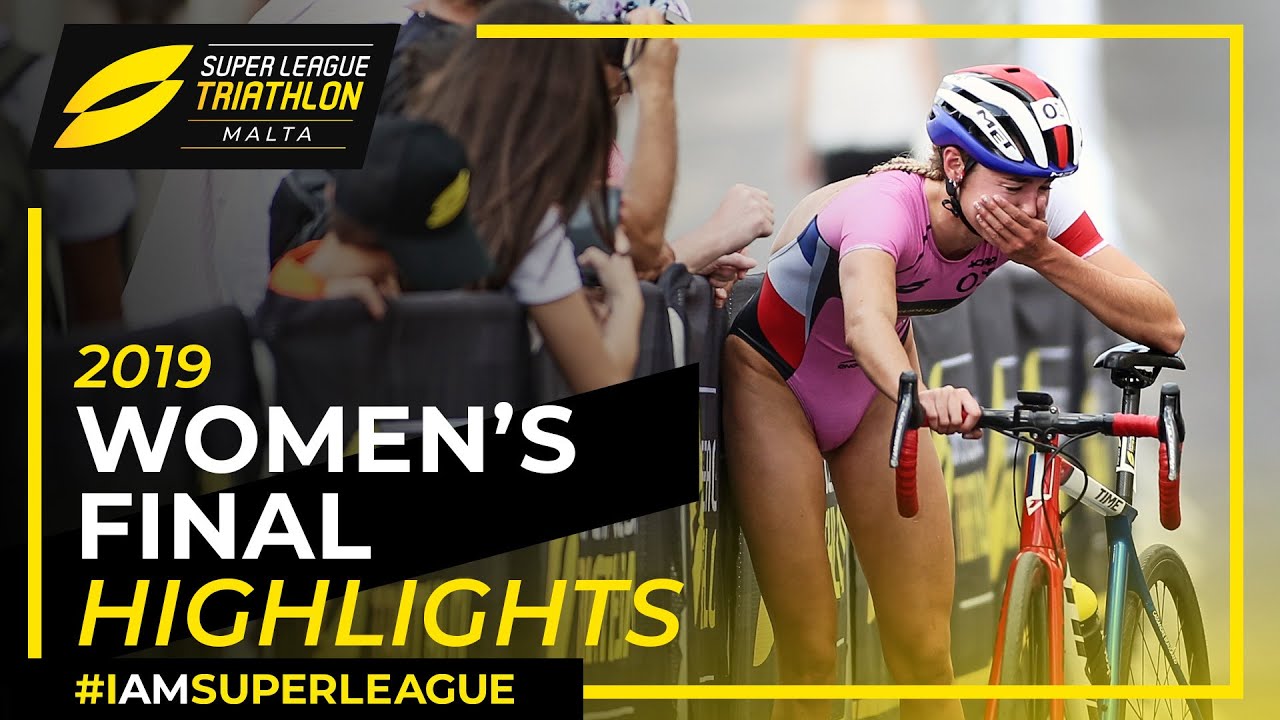