Vincent Luis’ amazing kick up Malta Mount to finally break the resistance of Kristian Blummenfelt captured the imagination of the triathlon world, but it was actually his swim that did the real damage.

That’s the view of Super League’s data analyst Graeme Acheson, who has been busy crunching the numbers following the last Championship Series race of this year.

While the swim of Luis is fast and consistent it often goes under the radar.

However, Acheson is adamant that the data he has collected from the men’s final in Malta proves that Luis’ magnificent swim forced his closest rivals to bike so hard that he blew their legs before even getting to the run. 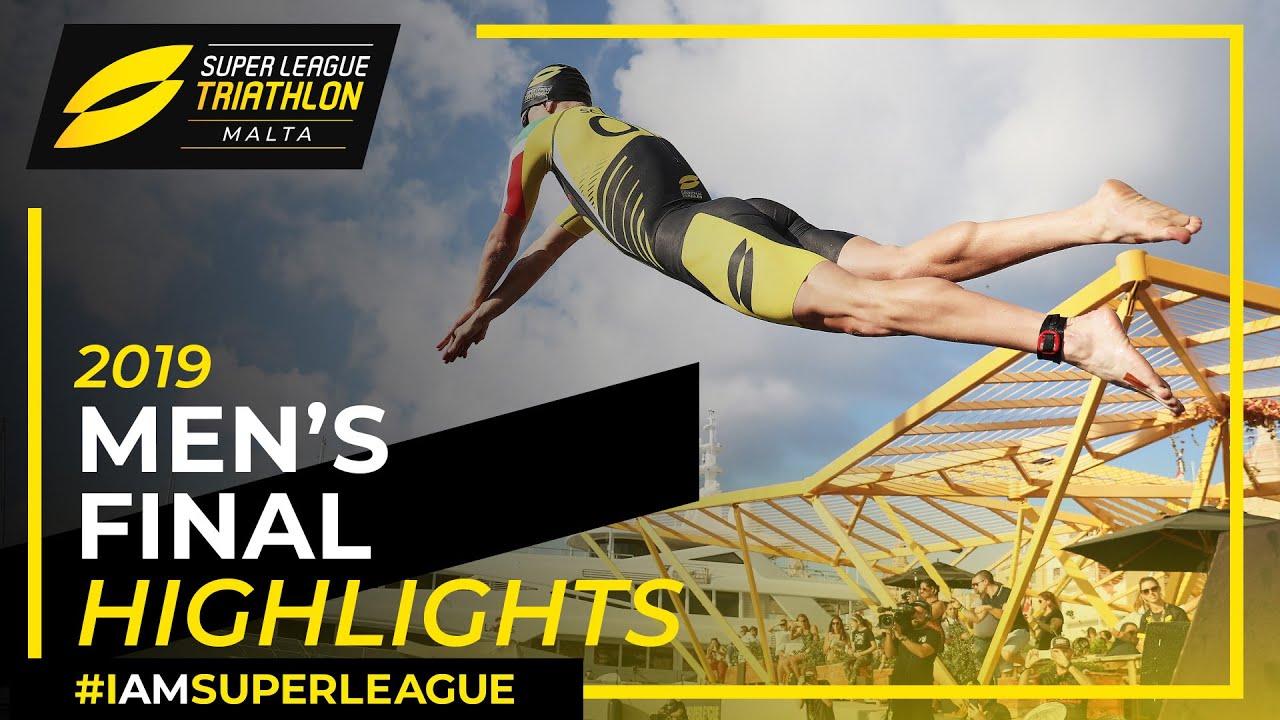