Ollie Turner believes the return of Super League to Jersey could lead to a new generation of Channel Islands sporting stars.

The 21-year-old has competed at all three Super League events on his home Island and admits to being blown away by the growth of triathlon in Jersey.

RBC Super League Triathlon Jersey returns in 2020 on 19-20 September ready to continue to engage the local community, deliver races for everybody and offer the amazing spectacle of the Pros racing in the Championship Series.

I might be biased but I have done all of the Super League events to date and Jersey is the best by a long shot. I know I am from Jersey but if you speak to the other athletes they will tell you. The Jersey community come out in their numbers to support the event. When I was home at Christmas I bumped into a really good runner I know and he said to me ‘I hate triathlon. I don’t like watching it. But I came along to watch Super League and I loved it.’ It takes out that two-hour long ITU standard race and makes it exciting. That’s the way triathlon is going now – short, punchy, more technical and aggressive racing.

Just as importantly, Super League’s presence is having an effect on the whole community, starting with children who are being inspired by having stars race in front of them and visit their schools. If you look at the numbers in the Jersey Triathlon Club they are on the rise massively.
The community engagement that Super League do in Jersey is amazing. My mum works as a primary school teacher at St Clement’s School in Jersey and I went in and visited the week of Super League and she said the reaction of the children when we left was unbelievable.
On that visit Katie Zaferes also came. She is the World Champion and the Super League champion. To have somebody like that come to visit a school is Jersey is so special and most of those children took part in the RBC Race for the Kids which was the morning of the final and most of them stuck around to watch us race. I hope that will inspire more young people to get involved in an up and coming sport and, in my opinion, the best sport in the world. Turner, who has just returned to full training after an enforced lay-off following a stress reaction, thinks there will be further Jersey triathlon stars emerge in the near future.

I think there will definitely be more. Look at the development at the moment and there are brilliant youth and junior athletes. They raced the Junior race in Jersey and Malta and there is some scarily good talent on the way back so I am watching my back.

Register your interest to win an amazing prize

Age Group details will be available soon but in the meantime you can register your interest and in the process be entered into a prize draw to win a three night stay at the Radisson hotel along with the Pros, two flights from the UK or France and two entries into an Age Group race. 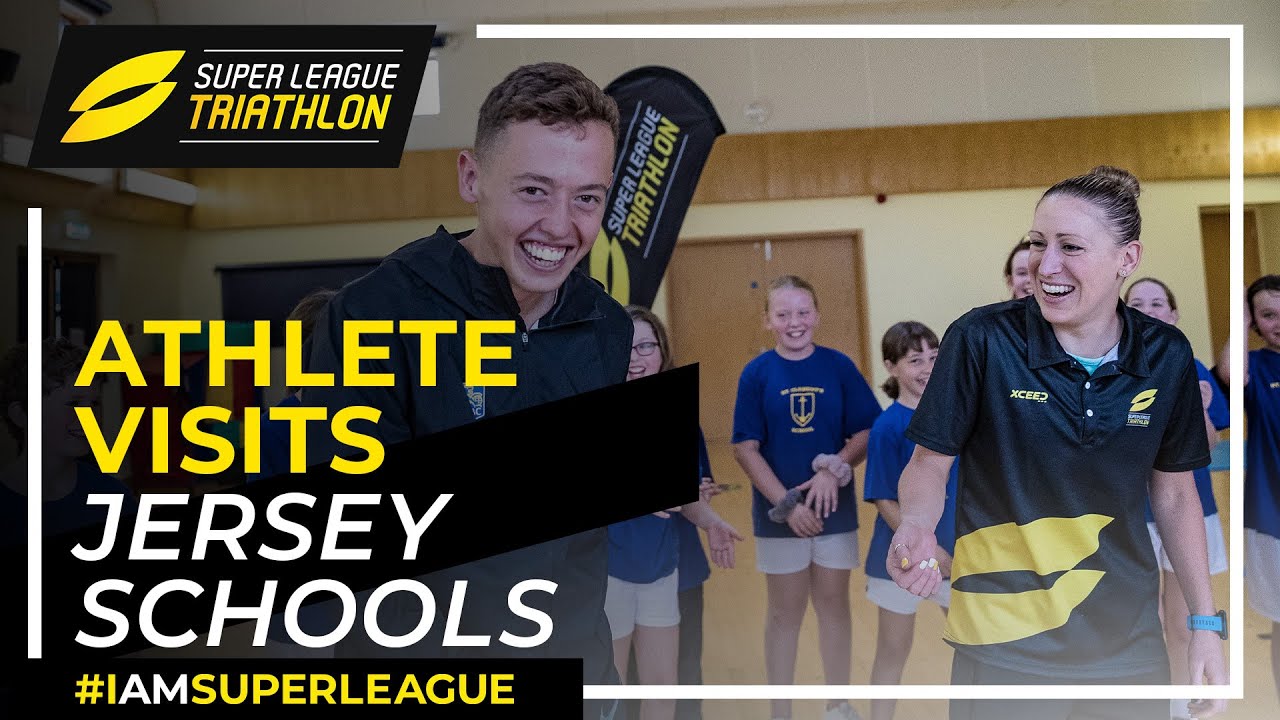