With just 11 days to go until all eyes are on Tokyo for the 2020 Olympic Games, Super League Triathlon can confirm that an incredible 26 athletes from this coming Super League season (current announced roster) will be in Japan this summer:

With so much Super League talent gracing the Japanese triathlon course, who do our Short Chute Show panel think will come away with the hardware?

With 13 of the 16 women’s Super League line-up in Japan and such a strong athlete roster, the predictions are hard to make for the women’s race. The depth and experience of USA’s Katie Zaferes mean it’s tough to write her off for a medal.

She’s focused on the job at hand, and I have faith in the athletic prowess – I think she could do something special.

However, former ITU athlete and Super League commentator Annie Emmerson is putting her money on Maya Kingma. The Dutch athlete is riding high off the back of her win last month in Leeds, so she is definitely one to watch out for in Tokyo.

There are also 13 of 16 men’s Super League athletes flying to Japan this month, and much like the women’s race, the gold medal could be anyone’s for the taking.

Vincent Luis was the 2019 World Champion and 2019 Super League Champion, but after he withdrew from Leeds last month, his fitness level remains a mystery. Fully deserving of the Olympic Gold, only time will tell whether this will be the Frenchman’s year.

He’s such a dynamic racer in the heat”, says McCormack. But the Canadian has competition from Great Britain’s Alex Yee, who former World Champion Tim Don is backing for gold and New Zealand’s Hayden Wilde.

Wilde has missed a lot of races over the past year because of the Covid pandemic. Still, McCormack only sees this as a benefit to the young racer:

The big advantage Hayden Wilde has over a lot of the Europeans is the winter [in Europe] was summer down here, so when the whole of Europe was in lockdown, he was in a summer training camp in New Zealand – with no Covid. It was a normal world. So, while he didn’t get those triathlons in, he did have an unbelievable base prep in New Zealand”, says the former ITU World Champion.

With the individual races seemingly wide open, our panel feels there are only three contenders for the mixed relay: France, Great Britain and Australia, thanks to athletes’ talent in each of these squads.

These teams have strong athletes across the board, and with France the current World Champions, it will be the other teams’ fight to take the gold.

Which of our Super League athletes do you think will come away with an Olympic medal?

Find out more about what our 2021 Championship Series has to offer and the full athlete roster here. 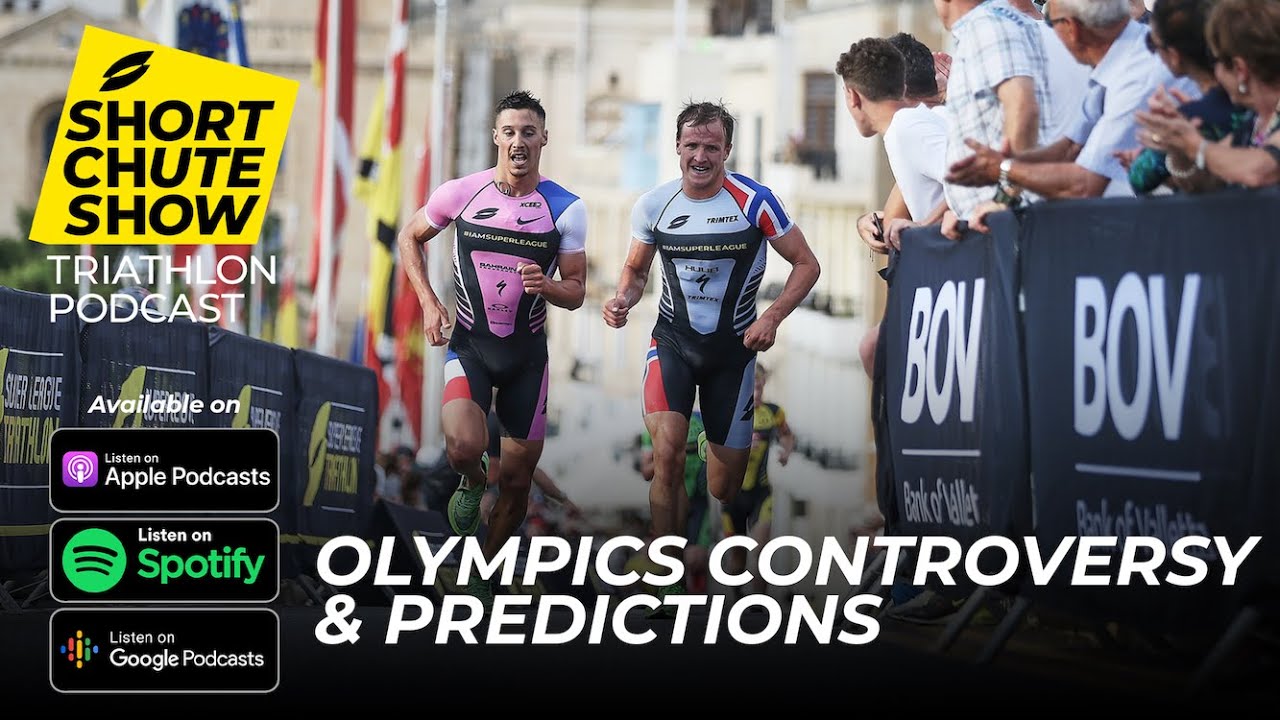