It was the Championship Series finale that didn’t disappoint as the very cream of short course triathlon gathered in Malibu for a spectacular end to Super League’s 2021 season.

Olympic, World and Ironman 70.3 champions joined the Super League stars who had been battling it out throughoput September as the curtain came down on the Championship Seres on the shores of Zuma Beach.

With everything on the line and the new disruptors in the field the racing was fierce and intense.

Here’s five things we learned from Super League’s US debut:

The surf and swell of the Pacific Ocean was a huge factor in the race. Though conditions were slightly calmer than in familiarisation the previous day, a sea swim still shook things up. Whether it was physical or mental is up for debate, but what is not is that the times took a beating, down 10 seconds on previous races, a significant amount given it is only 300m. Catching the wave on the way in saved about 10 seconds, enough to totally split a group of athletes.

It started from the swim. Though it was little surprise given Charles-Barclay’s world renowned strength in the water, she and Olympic champion Duffy really shifted the established order. They took out Vittoria Lopes and Jess Learmonth over the three stages, posting three of the fastest times. In the men’s swim it was the Australians and New Zealanders who were the standout performers, showing that growing up with those conditions offered a significant advantage.

There’s been a school of thought that the 2021 Championship Series has not favoured the runners. However, the data suggests that may not have been the case in Malibu. Perhaps unsurprisingly the total times were faster on Stage 3. Maybe more surprisingly it was around a minute and nearly all from the run as the athletes ran nearly 30 seconds per kilometre faster.

4) What does Lucy Charles-Barclay need to do to be a Super League contender?

With short course racing potentially on the horizon more regularly as Charles-Barclay contemplates a bid for the Paris Olympics, there is increasing focus on where she needs to improve. Transitions? Fair enough, that’s a very different beast in Super League to Ironman racing. Perhaps a little more surprisingly the bike was a major factor in Malibu. Charles-Barclay is a machine when it comes to time trial riding over longer distances, but in Malibu she recorded three of the four slowest bike times, which was what cost her the chance to be in the mix at the end. It was a technical course which begs the question whether that’s an area she needs to improve, or if it was never meant to be just a week after a storming performance to win the ironman 70.3 World Championship?

5) How the champions were crowned

For Alex Yee the Championship Series title win has been a come from behind affair, both in the sense that he seemed unlikely following a fifth place in London and third in Munich, and also because his wins in Jersey and Malibu, both with thrilling sprint finishes, saw him run through numerous opponents. You have to feel for Jess Learmonth in the women’s. Three wins and yet she didn’t win the Championship Series. So why didn’t she manage to secure the title in Malibu? There could be numerous reasons, not least the presence of Duffy, Georgia Taylor-Brown performing so well yet again to get her hands on the trophy with a fourth second place finish, and Katie Zaferes also producing her best performance of the season. There is also a school of thought that the Eliminator format favoured her least. Learmonth’s huge swim power, backed up by an awesome bike, has been massively beneficial. However, three straight triathlons with a short break in between each stage somewhat nullified the impact of the swim and that certainly made it more challenging for her. 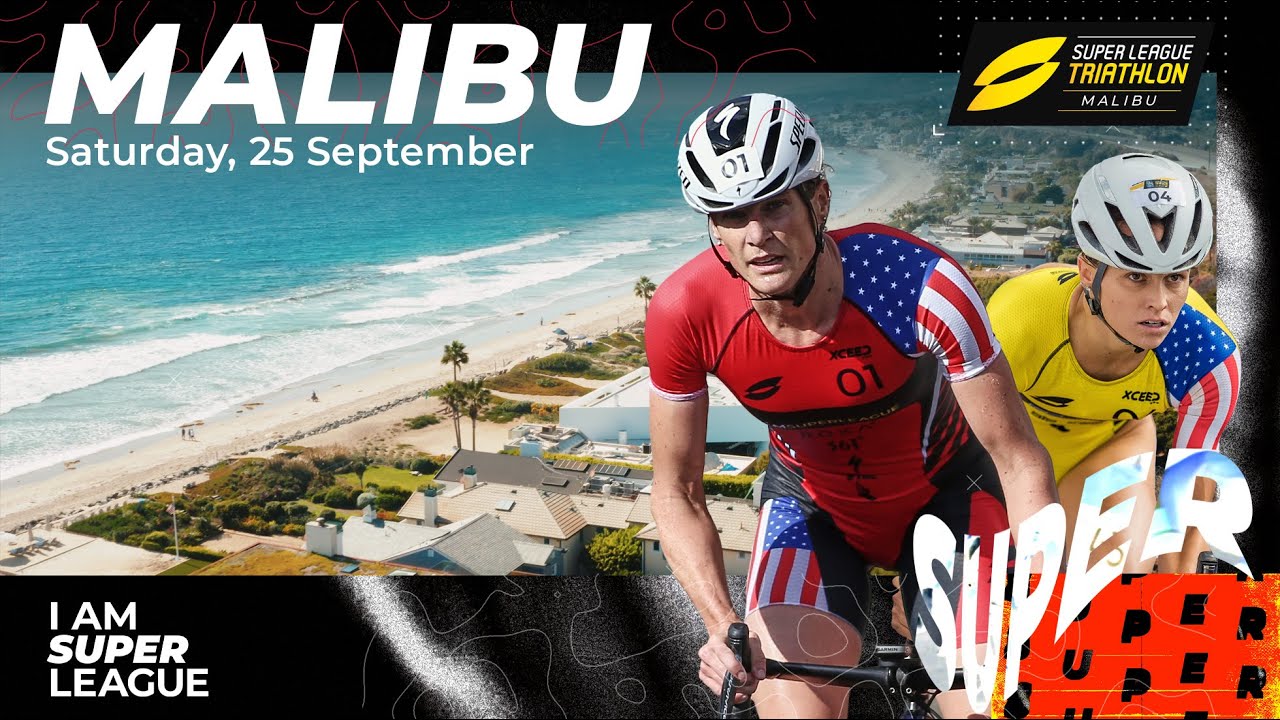