Tim Don has laid down the gauntlet to his younger rivals ahead of his return to short course racing this weekend.

The 43-year-old has a hugely impressive pedigree in short course triathlon with three Olympic Games appearances and four world titles to his name.

He has moved up to long course racing and enjoyed similar success, most notably breaking the Ironman world record in 2017.

How To Watch The SLT Arena Games

A horror bike crash that saw him needing a metal halo screwed into his skull has given him fresh perspective on his career, and encouraged him to take up the monumental challenge of going back to short course racing at a time when many others are retiring.

He said: “Since I broke my neck, if a challenge comes my way I definitely accept it. I will commit 100 percent to a race and leave nothing out there at all.

“For the Ironman distance you have to be a diesel engine but you can’t do that when you’re racing for 12 minutes. Adding the turbo to the diesel is going to be the key for me.

“I am going to have to fight for every place. You can only do one thing in that kind of race – full gas.

“My motivation for racing the Arena Games is the challenge. It’s proving to myself that I can still be competitive over the super short distance against these young guys coming up. I’m not just this Ironman guy who is super slow and ‘been there, done that.’ Half of my PBs are quicker than these guys. I’ve been to more Olympics than they’ve had hot dinners, let alone won world titles.” 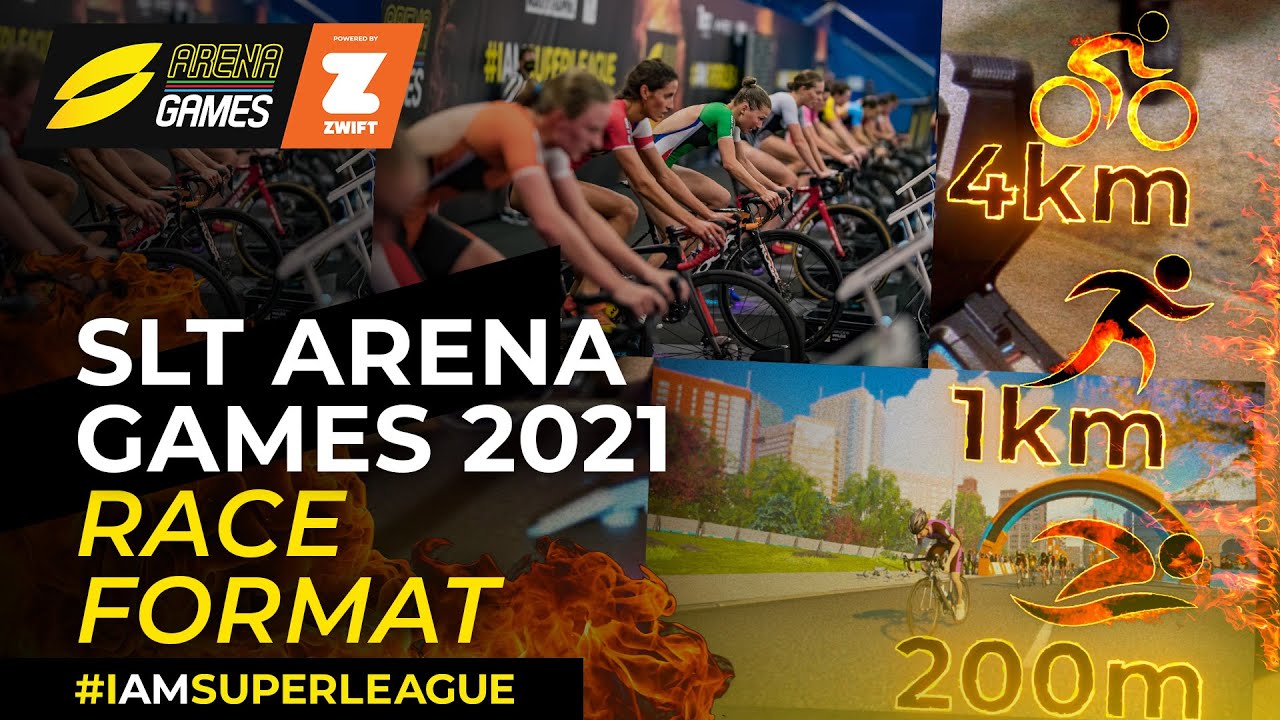