Rachel Klamer and Marten Van Riel have been added to the start list for the SLT Arena Games Powered by Zwift.

Klamer was the runner-up at the inaugural event in Rotterdam in 2020 and the Dutch star brings huge pedigree to the field in London.

HOW TO WATCH THE SLT ARENA GAMES POWERED BY ZWIFT

Van Riel is reaching the peak of his powers and already building behind the scenes as he aims to better his sixth place finish at the 2016 Olympics when he heads to Tokyo in the summer.

Klamer’s consistent display at the SLT Arena Games last time out mark her as one to watch. The two-time Olympian has also proven time and again her prowess over Super League Triathlon’s short distances with second place in the Championship Series standings over both the 2018 and 2019/20 campaigns.

Van Riel’s CV also boasts impressive results including bronze medals in both the individual race and the mixed team relay at the European Championships in 2018 and fifth place in the WTS standings in 2019.

They replace Leo Bergere and Helen Jenkins on the start line. 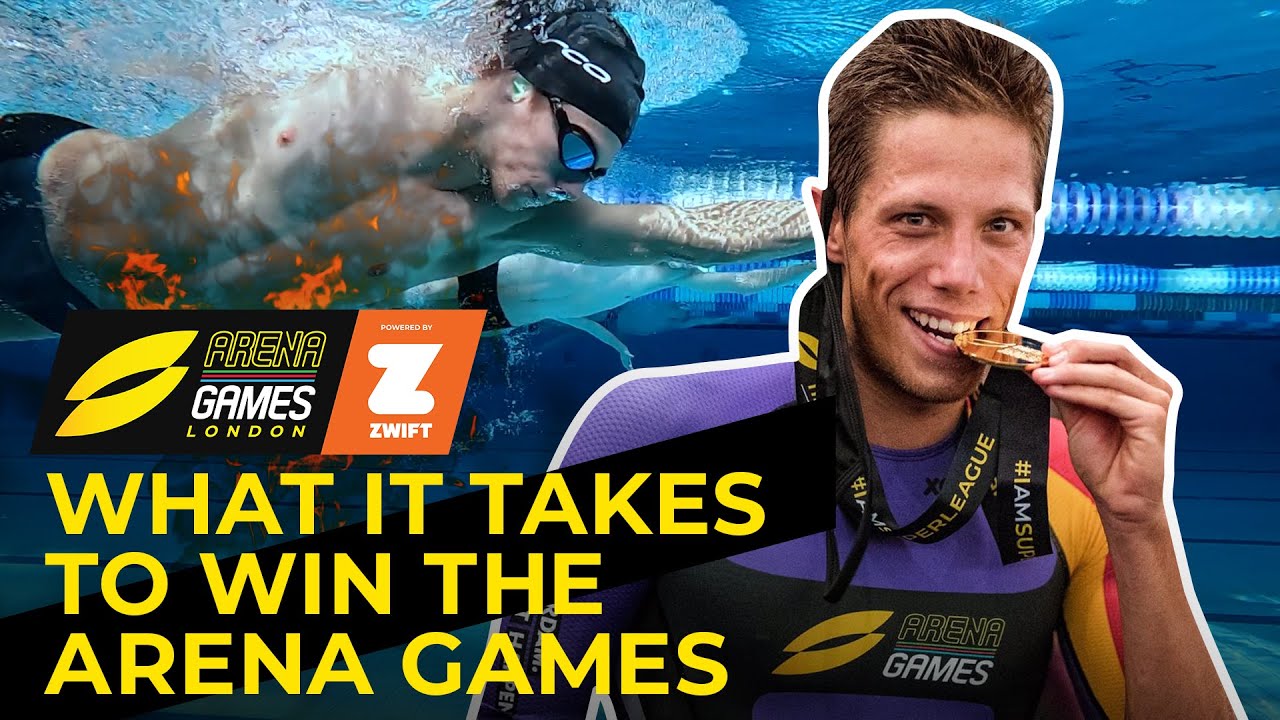