Justus Nieschlag is hoping to replicate the biggest moment of his career when he defends his title at the SLT Arena Games Powered by Zwift.

The German was a surprise winner of the inaugural SLT Arena Games in Rotterdam in 2020 and is now the man to beat heading to London.

The victory made headlines news in Germany and has lifted Nieschlag to another level in terms of his recognition in the sport.

Get to Know Justus Nieschlag

How To Watch the SLT Arena Games Powered by Zwift

He knows what it takes to win and is ready to do all he can to keep the title.

He said: “To win Rotterdam was quite cool. It was really special for me.

“In stage one I felt confident but tried not to go too hard and was in the middle of the field. On stage two I was able to win which really surprised me. I went all out on the last stage and I got fourth and in total it was enough to win the first Arena Games. It was amazing.

“The intensity of the format is huge. In the first stage it is like a normal triathlon but with each stage it get harder and harder and in the end it is just all about surviving. I never give up and fight until the finish line.” 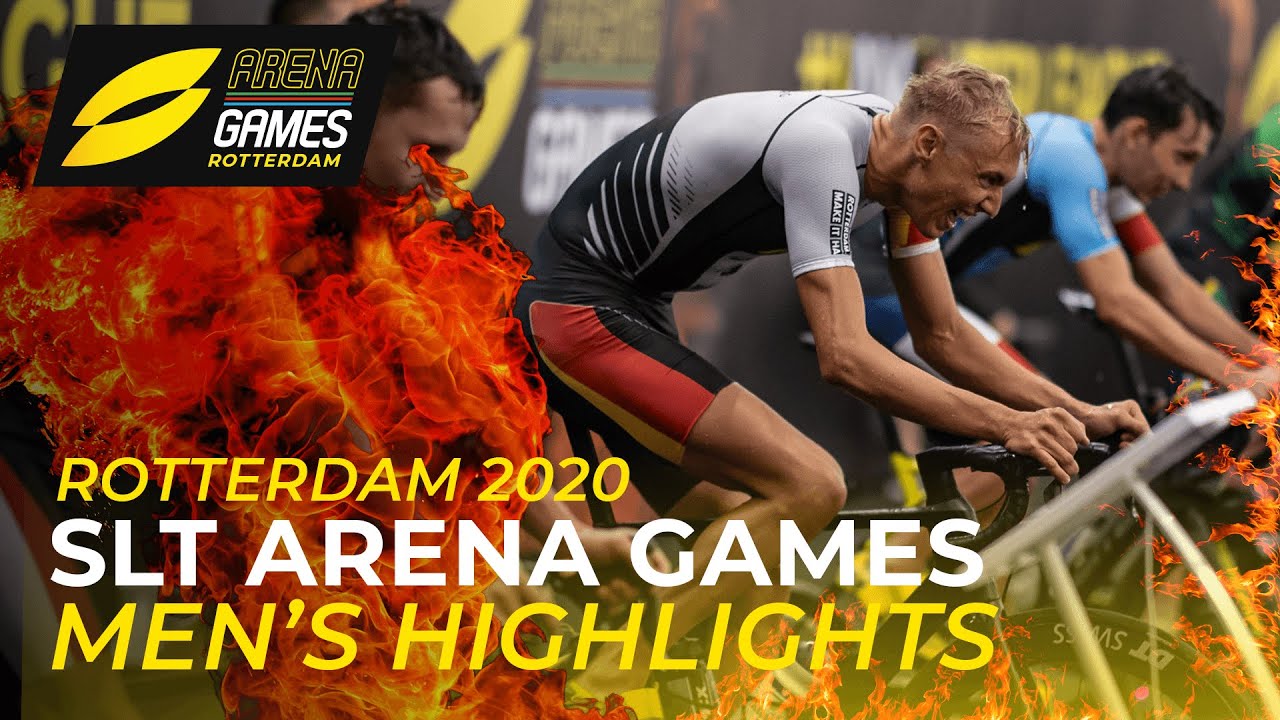