Georgia Taylor-Brown and Jessica Learmonth believe the strength of British women in triathlon is due to them not feeling a rivalry with each other.

The duo, who competed together in the SLT Arena Games earlier this year, are both in the running for the prestigious Sunday Times Sportswoman of the Year award, with the winner announced this week.

They are the latest in a remarkable production line of British triathlon talent and in an exclusive head-to-head chat with Super League Triathlon revealed why.

I don’t see rivalry between any of us British girls. It’s more of a friendship and in races I am always looking out for everyone and I know that if I’m in a pack with a British girl then I feel better and safe. Even if I am in the last pack.

I don’t think of it as a rivalry. I don’t see it between me and any athlete. I see it as we are just out there having fun and afterwards we are laughing and chatting. As long as we are enjoying it and try our hardest – and I do what Jess tells me so I don’t get told off.

The British women are so strong because we have a really good friendship outside of racing. We all get on.

I feel in myself if I am more relaxed before the race and I can have discussions about how I think it will go and we go through the race course with a head coach it makes me more relaxed and I race better.

We are lucky we can live at home and train at home and have really good centres in the UK. There are always people to train with.

Through the years we’ve had Helen (Jenkins), Jodie (Stimpson), Vicky (Holland) and they’ve all done so well and you aspire to follow in their footsteps. Another significant advantage for the Brits is the standard of the country’s training facilities, which means so many of the athletes can be based at home rather than living out of a suitcase for ten months of the year.

I can’t imagine having to live away from home for ten months a year. I can’t go away for a week. I don’t enjoy it. I think I would crack. It would be too intense for me. Even though we were in Australia for seven weeks I didn’t feel like I relaxed because it’s not home.

We live in a place where we have got really good training facilities, there’s nice hills and a city centre with nice restaurants. A training camp is constantly about training and you go back to your apartment and think about the next session whereas I go home and think about putting a wash on. I don’t mind if John (her husband) is there. In Australia it was alright and we planned five weeks and ended up staying there for eight. I could have stayed but then I get home and think ‘why would I go away?’ That’s until the weather turns and then you think ‘why am I here?’

I do think it’s nice because then you get an advantage going on training camps. Neither of us are big triathlon geeks, and we have other things. If you were travelling the world doing training camps it’s too much. 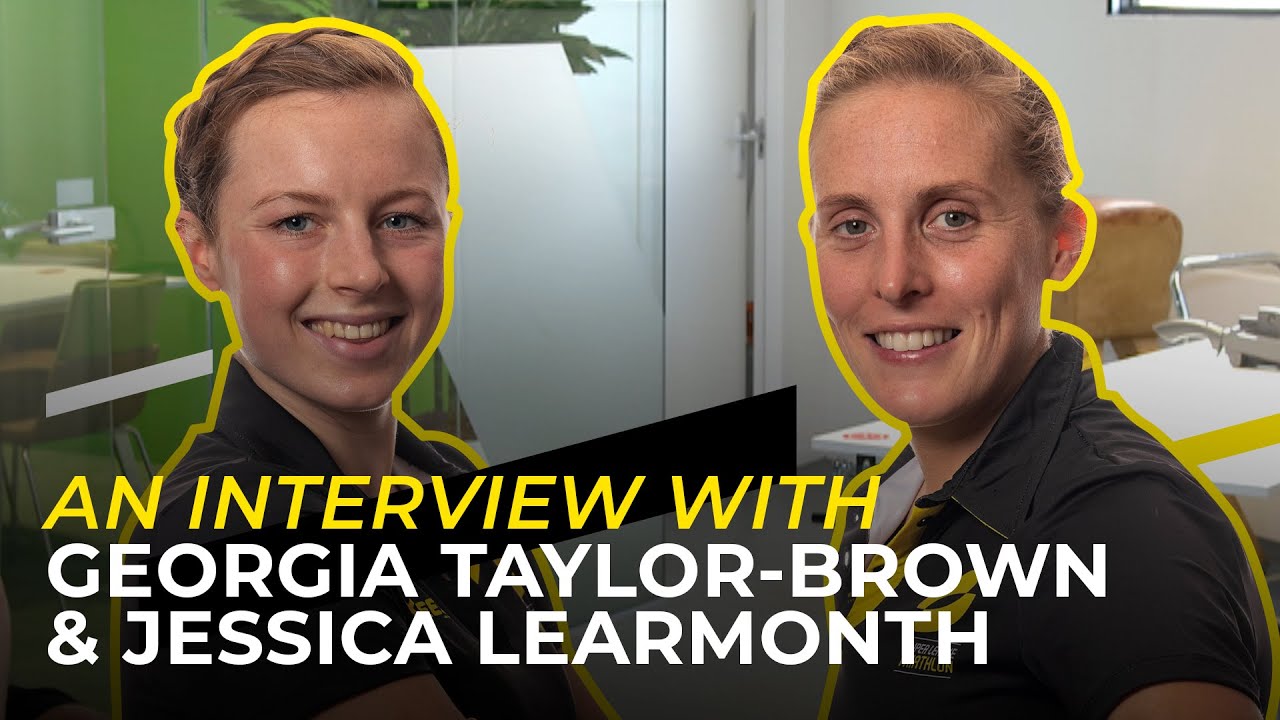