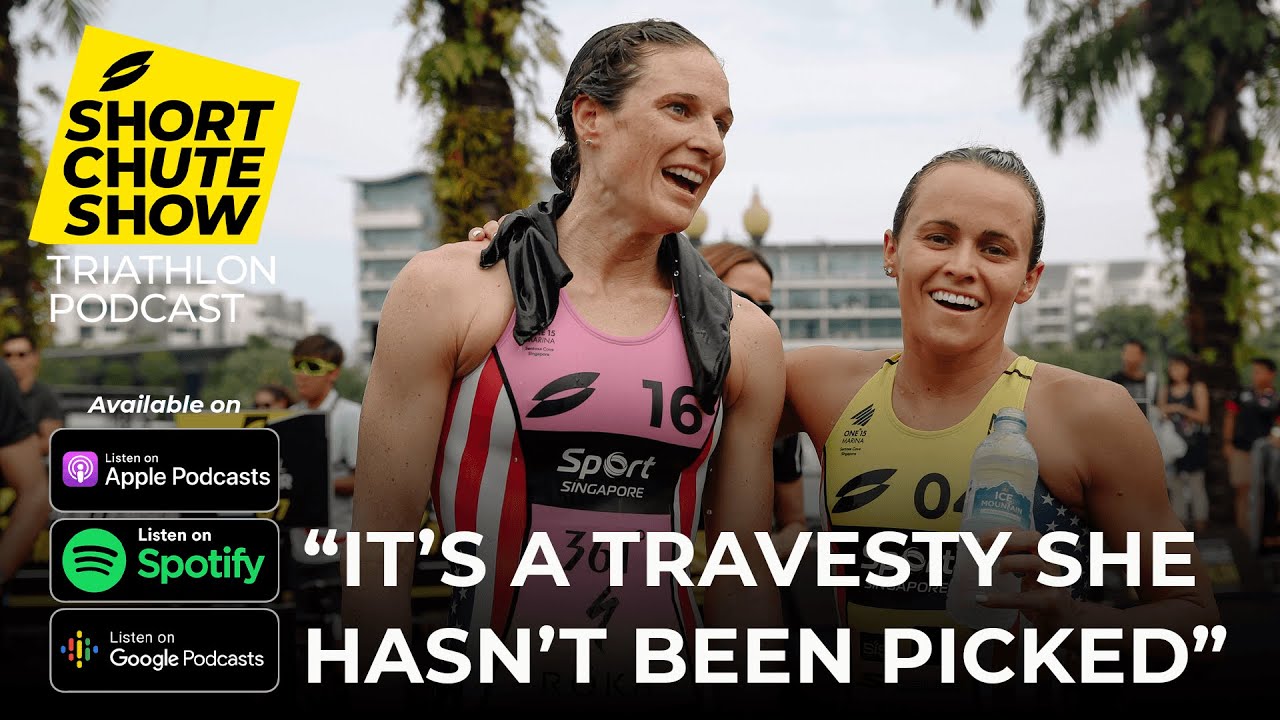 Katie Zaferes or Taylor Spivey? Alistair Brownlee or Alex Yee? Olympic selection dilemmas are the talk of triathlon and the legends are having their say.

While both of them felt it was a travesty that any of the four wouldn’t be on the plane, with genuine selection issues ahead some of them will miss out.

For the USA there is one women’s spot left after Taylor Knibb won Yokohama to join Summer Rappaport on the team. That means either Zaferes or Spivey will miss out.

For Emerson, there is only one choice the US selectors can make. She said: “It’s a travesty that she (Zaferes) hasn’t been picked already. She’s such a talented athlete, she’s meticulous in her preparation and just look at her results from 2019 and the way she has gradually built up and improved throughout her career. She’s a big time performer.

“She has had such a tough time and lost her dad and she had to go back to the US and come back again. You can’t not give her a spot. Spivey is a brilliant athlete but for me she’s a top five at the Olympics, top seven. Katie Zaferes is for me one of the favourites to take gold so you cannot leave her out.”

Great Britain still harbour hopes they may land a third spot, but that is very much up in the air, meaning a potential choice between up and coming hotshot Yee and the man who has won the last two Olympic gold medals and dominated the sport for a decade in Brownlee.

McCormack had previously felt that Brownlee should go, but after watching Yee’s composed run at Yokohama has had a wobble. He said: “I think it’s nuts leaving Alistair Brownlee off but you can’t fault Alex Yee, so I wouldn’t want to be in the shoes of the selectors because they both deserve a spot.

“What Alistair may bring to that men’s race may be against the momentum of the British team. He may support a breakaway that ultimately benefits Vincent Luis or others. Alex Yee has that big run and Alistair doesn’t have those run legs any more.

“I said on the last podcast I would pick Alistair Brownlee because I questioned Alex Yee’s 10k because he’s young and maturing into it but he’s the best relay racer for GB and they have a great chance of winning that.

“He’s good enough to win that event. It’s hot and he’s small so you pick Alex Yee and leave off Ali.”