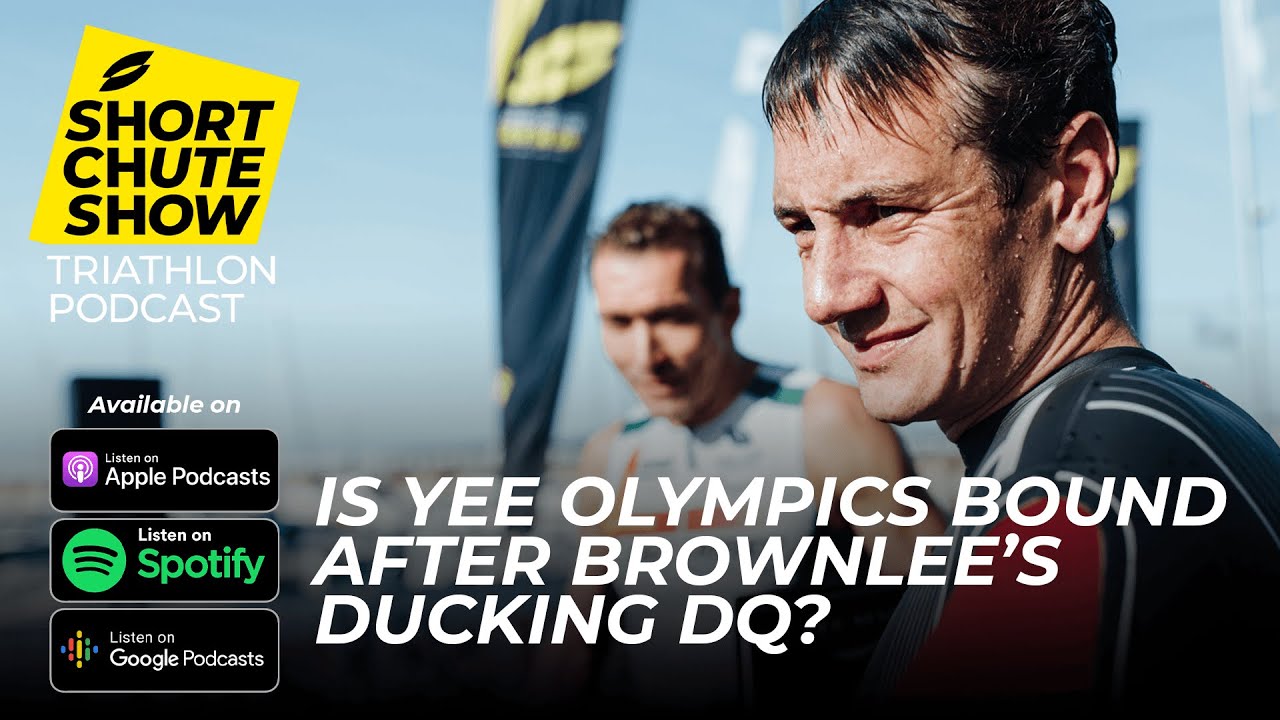 Alex Yee set the world of triathlon alight in an explosive weekend of action that has surely seen a changing of the guard in the world of short course swim-bike-run.

On this week’s Short Chute Show from Super League Triathlon, greats of the sport Chris McCormack, Tim Don and Annie Emerson discuss whether the British youngster’s all-conquering win at WTCS Leeds leaves him as a surefire pick for the Olympics.

They also debate Alistair Brownlee’s remarkable ‘ducking’ disqualifcation, whether it was fair and what now for arguably the greatest of all time.

On top of that there is talk about the women’s race with Maya Kingma’s victory and Jess Learmonth’s return making the Olympics appear wide open.

Host Will McCloy also speaks to New Zealand star Hayden Wilde, who has been locked down in his home country attempting to qualify for the Olympic 5,000m as well as the triathlon event. His race in Leeds was his first outside of New Zealand for more than 18 months and Hayden gives a fascinating insight into living life in a sporting bubble during COVID.