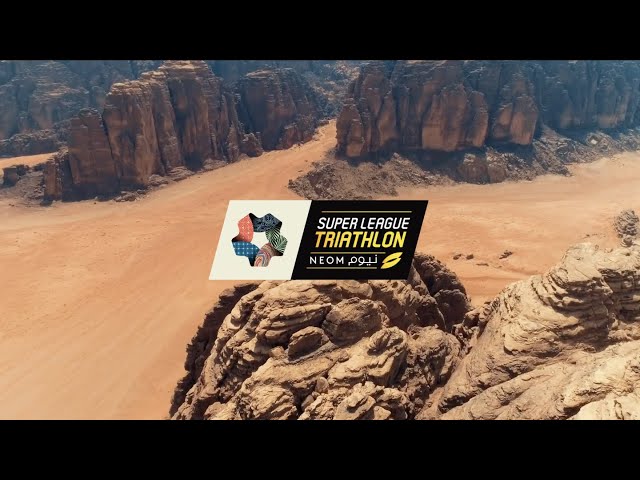 In 2021 Super League Triathlon plans to race in NEOM.

Super League Triathlon is heading to NEOM for a thrilling season opening spectacle that will see top triathletes take on superstars from the worlds of swim, bike and run in a truly spectacular setting.

Legends of sport including Cadel Evans, Paula Radcliffe, and Inge de Bruijn will be aiming to build on their reputations by defeating the world’s leading triathletes such as Kristian Blummenfelt, Henri Schoeman, Rachel Klamer and Radka Kahlefeldt over three thrilling events at Super League Triathlon NEOM 2021.

NEOM is a region in northwest Saudi Arabia on the Red Sea being built from the ground up as a living laboratory. It will be a destination, a home for people who dream big and want to be part of building a new model for sustainable living, working and prospering.

The incredible mix of Tour de France winners, Olympic gold medallists and world record holders are sure to generate excitement and give Super League’s triathletes the chance to win some bragging rights by taking them on in standalone races in the sports that made them legends.