Your chance to be at the pre-season event of the year!

Enter below for your chance to win tickets to the exclusive premiere of Every Second Counts the latest documentary series from Super League Triathlon.

Triathletes are some of the fittest and most obsessive athletes in the world, who will stop at nothing in their pursuit of perfection. Every Second Counts offers exclusive access into the lives of those who sacrifice everything to succeed in such a gruelling sport. The four part docuseries takes you behind the scenes of the Super League Triathlon Championship Series, where triathlon’s greatest stars battle it out across four back-to-back races. With life changing amounts of prize money on offer, these athletes will do whatever it takes to be the very best.

At the premiere you will spend the evening with your sporting heroes and get the chance to see, not one, but TWO episodes of the documentary before general release. You can expect a night of glitz, glamour, and of course triathlon. All spent in the company of some of the sport’s biggest stars.

So, what are you waiting for? Enter your details below for your chance to win. 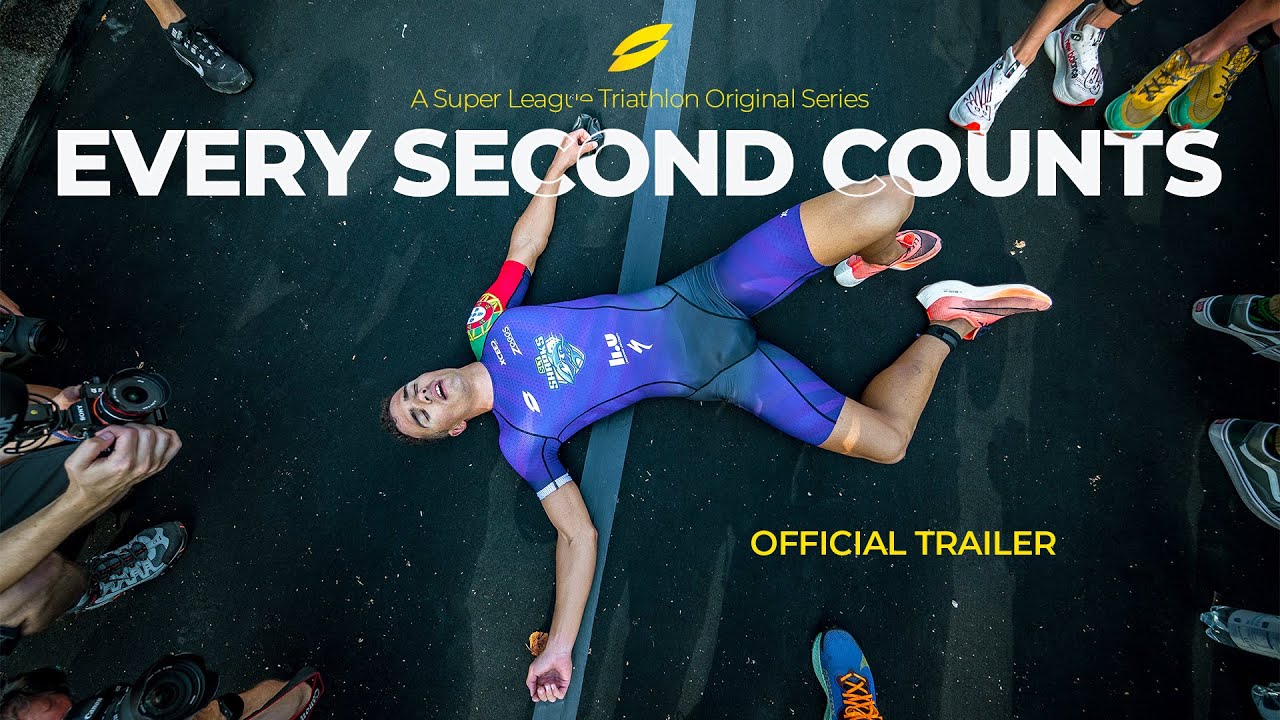