In my last column I spoke about needing time off to reflect on what happened to me in 2021. I have come a long way since then, but I still struggle with the question ‘what does it feel like to be an Olympic gold medalist’ and also ‘what next?’

What does it feel like to be an Olympic Gold Medallist and what next?

I get asked these questions a lot, and I don’t have any good answers, but I do now feel content and happy and like I have a short term plan.

Reflecting on last year it still baffles me how it finished after how it started.

With the MBE my mind is still blown, but it’s a really nice feeling and I sometimes sit down and think ‘wow, that actually happened. Nobody can take it away from me. I have that for the rest of my life.’ It’s such a nice feeling, just to think that.

I have definitely had the time to get to that stage and it’s nice now. That’s all I can say. It has sunk in and it’s a lovely feeling.

Post-Olympics I had quite a lot of time off. I didn’t go away because normally I would take  holiday but Jon was back to work. It was nice, for the first time really, to take time off at home.

I had four or five weeks and time seemed to go so slowly, which was perfect.

I was able to catch up with every person – family, friends – so I basically enjoyed a lie-in, didn’t do any training and went out for lunch and dinner all the time.

Once I started back up around Christmas I just enjoyed aerobic training and not getting up for hard sessions. On the bike or out for a run I have been chatting and enjoying it and I am only just starting to get out of that period now and do harder sessions.

In terms of ‘what next’ it’s definitely something I have thought long and hard about. I found it very difficult initially after the Olympics.

It’s weird because when I thought about post-Olympics 2020 it seemed simple. Then there was a year of COVID and it shifted back another year and my focus was just on that.

So, when the Olympics finished in 2021 it was like ‘oh no, it’s the point I thought I knew what I was going to do’, but I didn’t have a clue.

People ask you about retirement because of your age, and if you will not go to Paris because you are too old. Then there are things like 70.3 and do I try it?

I was thinking about it so much, but with no idea. If I would have got third in Abu Dhabi and got selected for the Commonwealth Games I would have had an actual aim.

To be honest, I am still struggling with this year. I have literally only formed an idea in the last few weeks and even then I’ve only gone up to WTCS Leeds and am not thinking past that.

I want to have a year where I can do what I want. Because the British females are so strong we don’t need to worry so much about getting three on the Olympic team.

I will do a few 70.3s and Commonwealths and Super League.

At the end of this year I need to make that final call on Paris, because 2023 is the qualification year. If I have a really good year maybe I will back off at the end of it to try and hit form for selection.

If I have a bad year maybe I won’t be as motivated, but I need to decide for 2023 as that’s the year to qualify and we all know the British qualifying is hard work.

But for now I can enjoy what has happened and look forward to an exciting 2022. 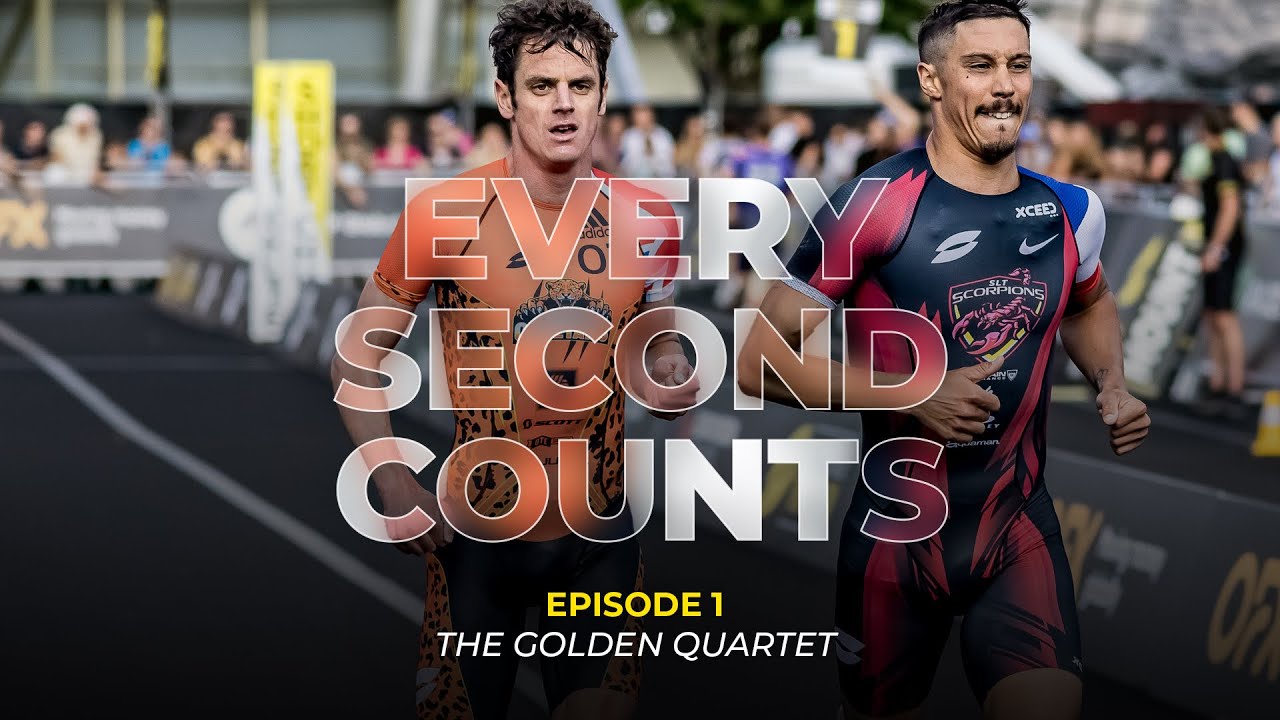