I built my training on the day around being able to watch the SLT Arena Games in London and I found it very exciting.

I know I raced the previous event in Rotterdam but watching this time on TV I appreciated it was super short and quick and over so fast it was crazy.

The men’s race was very interesting. I knew Marten Van Riel would be good because he’s won some massive races on Zwift and cycled with some of the best so he wasn’t completely in the hurt locker on the bike which is a benefit.

I have trained with Marten Van Riel in the Joel Filliol group for many years and know him well and am really pleased for him.

He was injured for a long time not so long ago so it was good to see him win. As an athlete it’s important to get some wins, and especially so during COVID. During this period if you get a win under the belt it’s very cool for you but also for your sponsors.

Marten is a really good swimmer, has a lot of power on the bike and on the run is very good. He’s a good athlete.

Alex Yee did extremely well and I was impressed with his performance. At times he was swimming next to Jonny Brownlee, which goes to show that the gap in the pool can be lessened compared to swimming in open water. It is only 200m but taking out the buoys and the chaos means many weaker swimmers lose a lot less time.

I thought Vasco Vilaca would do better. He was excellent in the first round but particularly in the second round he looked like he struggled. It is hard to comment from the outside because you can never quite be sure. I know sometimes things happen in the build-up, even on the day, or you may just have a different focus on the race that makes it hard to truly judge.

A lot of the focus in the women’s race was on Lucy Charles-Barclay. It felt like the Lucy show a bit but it was exciting to see a long course athlete mixing it up.

On the swim she crushed it, on the bike she was in control and I was impressed with her YouTube video which showed she even practised on a SLT treadmill in her tri-suit. That demonstrates that she put a lot of thought into the race and that paid off.

For all that she did come second to Beth Potter. I have to be honest and say her victory was more of a surprise than Marten’s in the men’s race.

Beth swam extremely well. I am so impressed with how she swam. Her running needs no introduction – she went to the Olympics for Great Britain over 10,000m. She’s the best runner by far in that regard.

On the bike her power to weight numbers are very good. That’s the key to Zwift when you take out the skill of cycling with Arena Games.

It will be interesting to see her develop in ITU races. She hasn’t shown this level of ability consistently before but I think she will do so, and will shine very brightly. If her biking is up there on the technical side and she stays in contention on the swim she will do some serious damage.

Obviously I was cheering on Rachel as well, and she did pretty well so I am pleased for her. She came fourth and was very consistent.

It wasn’t the easiest for her as she literally travelled in the day before from the Netherlands, spending the whole day on the train.

We are now in Fuerteventura so it was a tough few days but she enjoyed it and racing again. She realised she needs to put some more hard work in for her swim and that’s why it’s always good to do a race to see how you can improve and get better.

Being really good at Zwift and a strong cyclist is key. The swim is important. But unlike other race formats the run is actually the least important, other than the final event where you finish running.

The gap between the fastest runner and the slowest runner was only 5 or 8 seconds. In the swim 10 or 15 seconds or maybe even more.

In London the swim was the most important part of the race and if you add up the times really good swimmers consistently swim the same and that really is huge as the fatigue sets in. 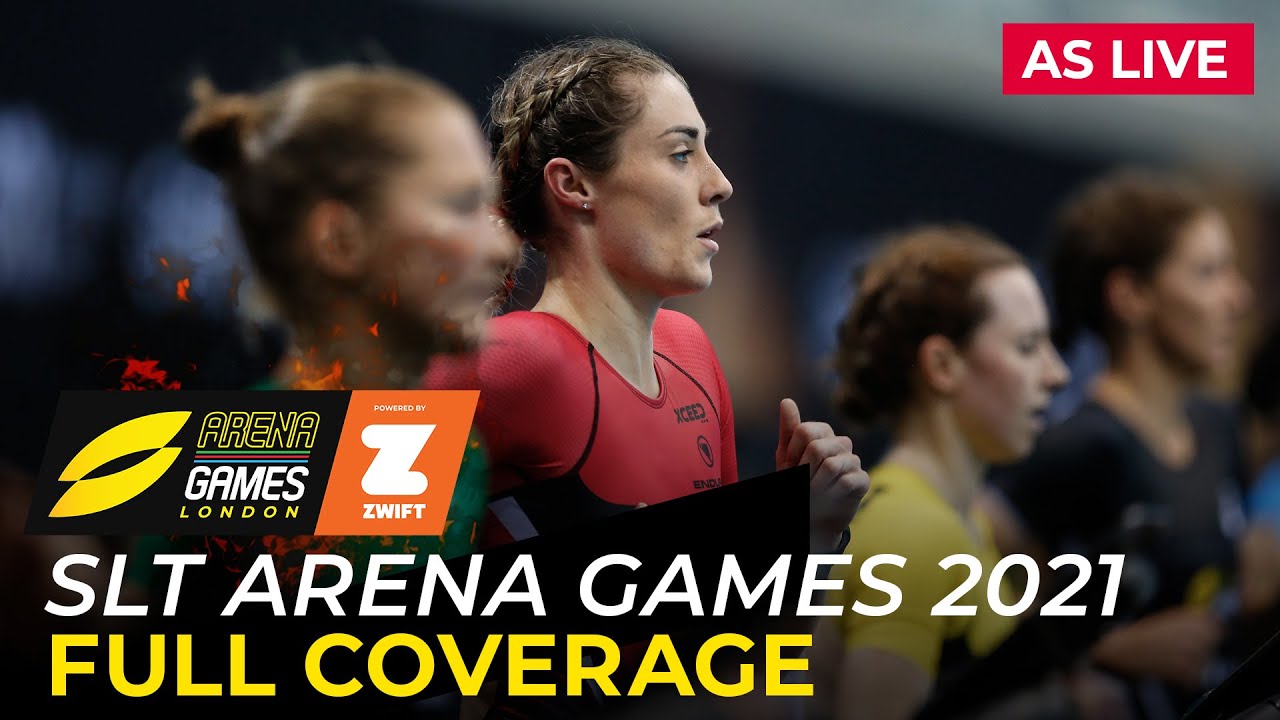