Jersey has become a home away from home for Super League Triathlon and this weekend there is the chance to see how the deep relationship began as SLTReloaded ramps up again for another thrilling weekend of action.

Following on from the success of the original test event in Hamilton Island, Super League rolled into St Helier for the first time in 2017.

With just the men having competed in Hamilton Island to demonstrate that Super League was an exciting and viable proposition, the racing ramped up a notch with the women taking centre stage.

Jersey has gone on to cement its place in the hearts of triathlon fans with Super League set to return to the Channel Island for a fourth time in 2020.

SLTReloaded is offering sports fans the chance to view all of Super League’s races for FREE, either enjoying them for the first time or reliving some of the magical moments that have made it so unique and exciting.

Coverage of Jersey 2017 starts at 10am BST. Saturday sees the men and women smash themselves in the Triple Mix while on Sunday the athletes tackle the Eliminator.

DON’T MISS OUT – SET A REMINDER TO VIEW 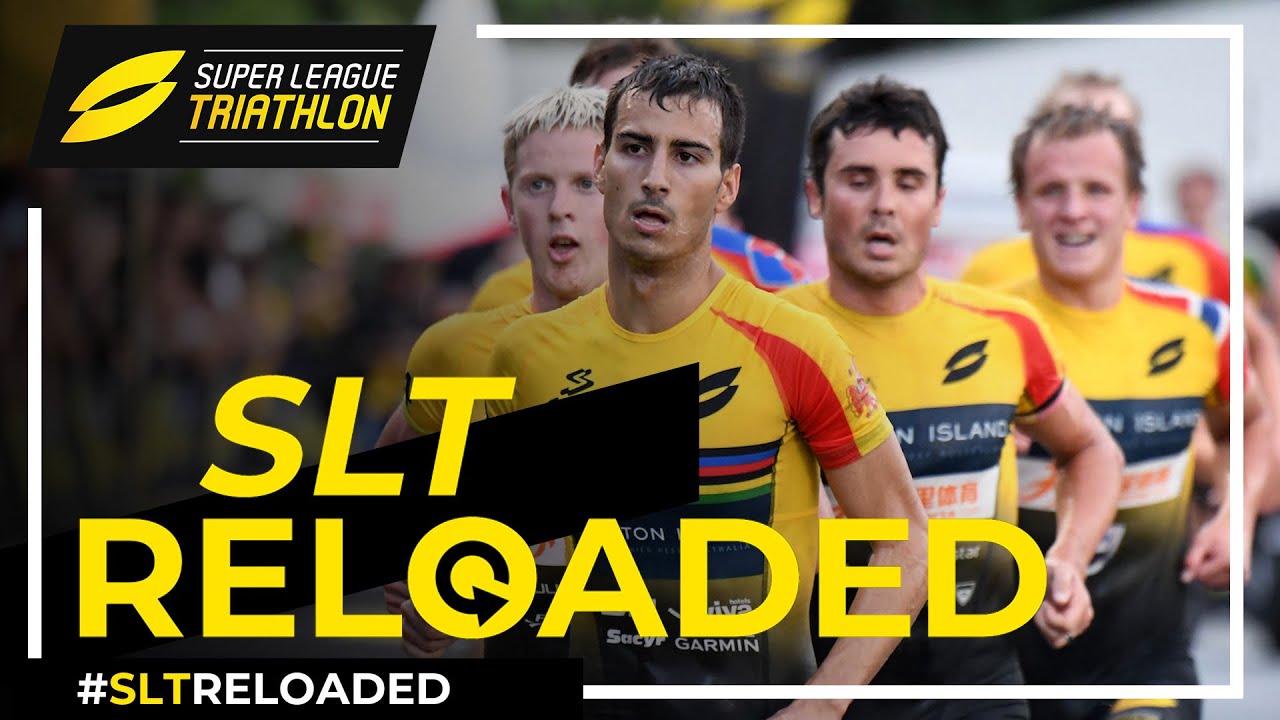 How To Watch Arena Games Triathlon Singapore powered by Zwift