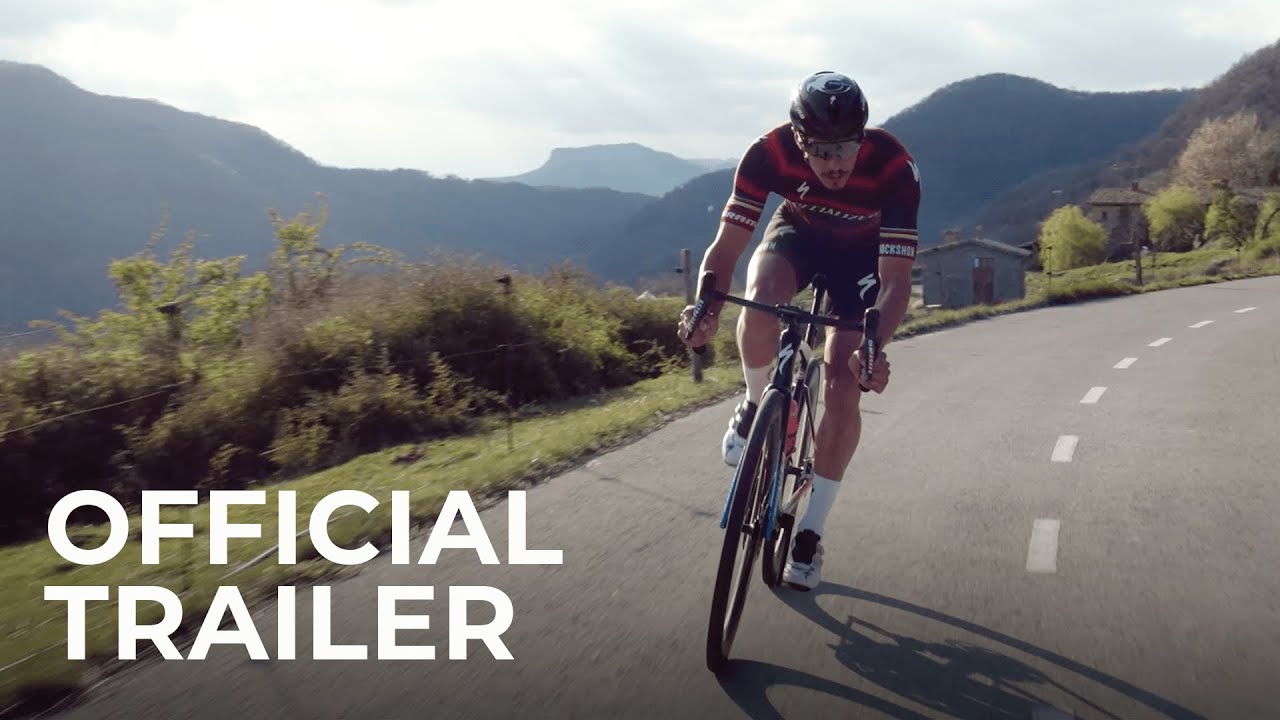 Super League Triathlon has announced it is making a multi-part documentary series with Vincent Luis chronicling his attempt to create history in 2021.

‘Invincible’ will follow the World and Super League champion with SLT’s film crews given exclusive access to the biggest year in his career.

Luis is attempting to become the first person ever to land the triple crown of an Olympic gold medal alongside Super League Triathlon and World Triathlon titles in a single year, but the series will also tell the story of his life with input from family, friends and famous faces and reveal what it’s really like to compete at the very top level of such a demanding sport.

Filming has been underway for several months already and will continue throughout the year. Further announcements on release dates will be made shortly. Luis said:

I wanted to do something nobody had done before in triathlon. We had videos of people training, we had videos of people making espressos in the kitchen. We wanted to have a really behind the scenes, emotional centered video. It’s a huge budget to get together and Super League was very helpful and we picked good people because you don’t want a guy you don’t know in your kitchen or looking at you with a camera when you wake up. We picked a good crew, people some days I wasn’t even aware they were around as they were so discreet so it was really nice for me and really easy and we put all these things together.

We have already wrapped out the first episode. It’s not Olympics centred but really a year in the life. For the races like Super League when we have more freedom we will go really behind the scenes to show everyone how it is to race around the world, to travel, and also working on live data for the races.

I hope it’s going to be the first of many that triathletes can do and having more insight and making triathlon more popular and showing people what we do and not just a race every two months.

It’s about the process and behind the scenes. If you want to know how triathletes train go onto Strava or socials and you will see what they want to show you but I think the most important is who are we really. 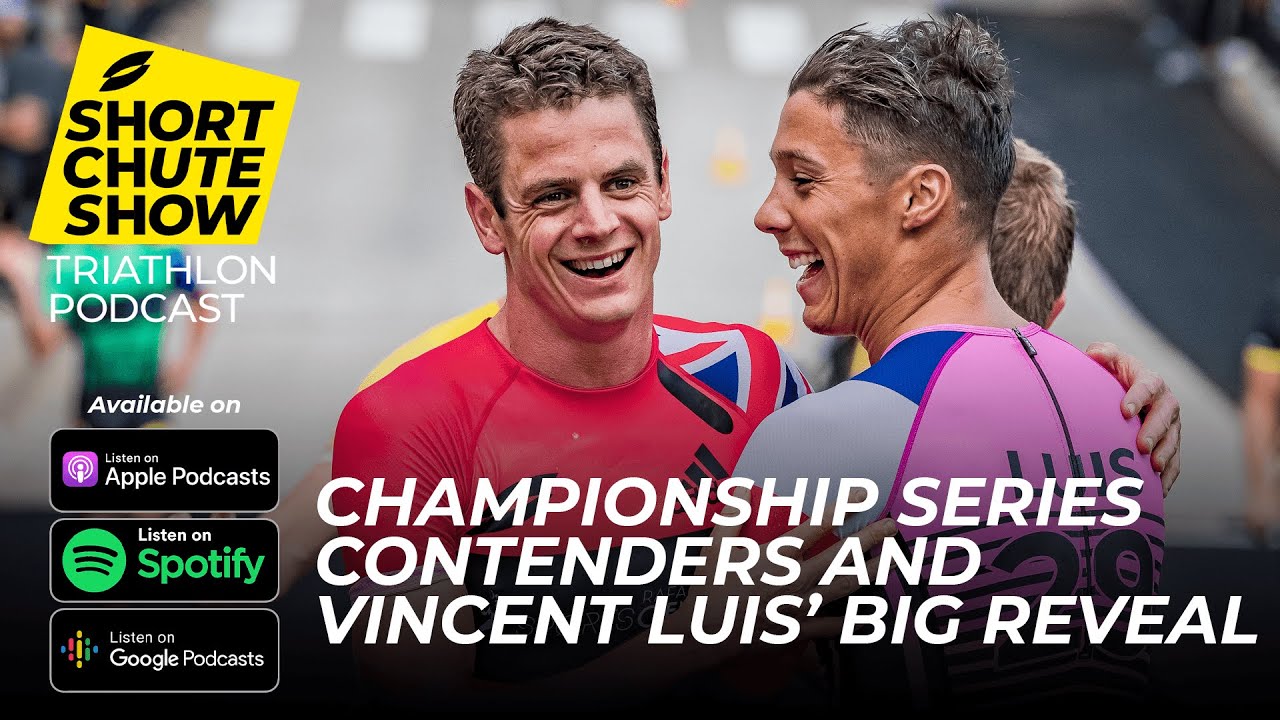