Super League Triathlon will premiere the first episode of its exclusive documentary series with World Champion Vincent Luis via its official YouTube channel on Friday, July 9 at 4pm (BST).

‘Invincible’ follows the French star as he attempts to make history in the biggest year of his career with two Olympic gold medals, the Super League Triathlon and WTCS titles on the line.

With exclusive access to Vince, his family, friends and rivals, Episode 1 explores how he has reached the pinnacle of triathlon greatness and what it will take for him to achieve his ultimate goals.

Filming has been taking place throughout 2021, including stints at Vince’s Girona base and on location with friends and family across Europe.

‘Invincible’ will continue to tell Vince’s story as the year progresses with three further episodes planned for 2021.

Super League Triathlon’s Chief Marketing Officer, Joe Edwards, said: “At Super League we are committed to heroing our athletes and telling their remarkable stories to as wide an audience as possible.

“Vince has been the most dominant athlete in Super League history and has a compelling story. His life has been remarkable and in this of all years it is the perfect time to produce an ambitious series which again underlines Super League’s commitment to creating high quality content and growing the sport by investing in our output and raising the awareness of our incredible athletes.” 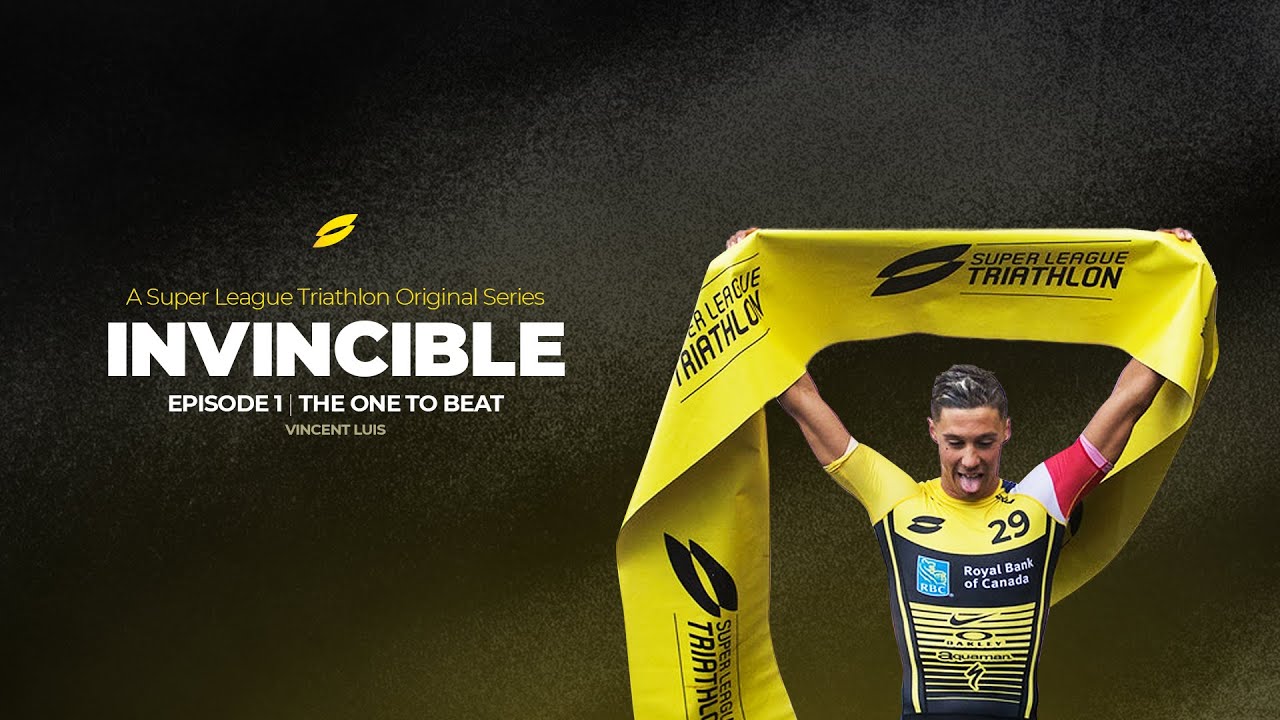