Super League Triathlon Draft 2022: The Countdown Is On Super League Triathlon’s all-star managers and Fan Team owners are preparing for the much anticipated Championship Series draft with a raft of crucial decisions to make in an all new format for 2022.

After a successful debut season for SLT’s Teams concept and an inaugural win for Tim Don’s SLT Eagles, there is more intrigue, tactical awareness and pressure on the managers and athletes heading into a new season, especially with the introduction of the Fan Team, owned by supporters and headed by Annie Emmerson.

The live draft will take place on August 23, and there is much for the managers to consider.

The first major decision on who will be retained, with a new twist for this year seeing Team Managers offered the opportunity to retain one male and one female athlete from 2021, or to gamble on not retaining and getting a First Pick in the new draft format.

After that they have to consider who they draft? And do they prioritise a swimmer? With the Short Chute rules changing in 2022 so that an athlete can win a shortcut for another member of their team, the value of somebody out the front at the start has gone up yet further.

It is not only the likes of serial World Champions Tim Don and Chris McCormack who are considering these issues, but Fan Team owners have also had their say and will be waiting to see how their picks play out.

Here is Super League Triathlon’s guide to how the new draft will work. 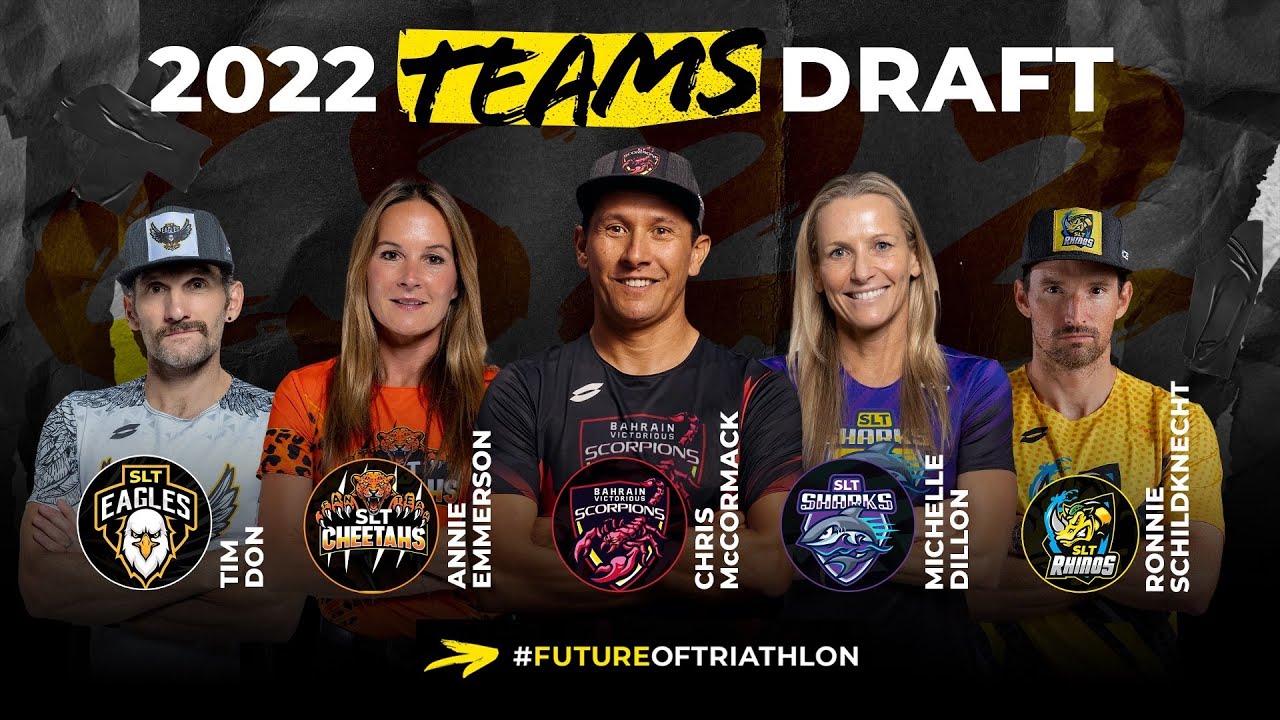