Following on from the recent news of a ground-breaking partnership between Super League Triathlon (SLT) and World Triathlon (WT) to grow a global esports World Championship series – Arena Games Triathlon powered by Zwift – we are proud to announce the three cities chosen to host these Games in 2022:

The Arena Games Triathlon (AGT) is a trailblazing concept pioneered by SLT, grown from an ambition to drive competitive triathlon throughout the global pandemic. 2021 saw the first multi-city version of the Games set in Rotterdam and London; the recent partnership with World Triathlon means the Arena Games Triathlon will be bigger and better than ever in 2022, with a return to London (23rd April), a first AGT event in Munich (9th April), and an inaugural Grand Final in Singapore (7th May). SLT is working with all relevant authorities to host the events in accordance to local safety protocols.

The real-life and virtual reality blended racing provides an immersive viewing experience that allows fans to get up close and personal with the best triathletes in the world without leaving the comfort of their seat. The event also gives esport fans, and lovers of sports statistics, the chance to enjoy live data from the athletes in real time. Born in the COVID era but promising a new generation of stars, the Arena Games Triathlon is the future of indoor racing.

Each event will contribute points to the WT World Ranking, and the athletes who collect the most points over the course of the series will be awarded the first-ever triathlon esport World Titles in Singapore. All three venues will see the return of fast and furious Elite racing, offering an incredible spectator experience for the fans.

“We are delighted to welcome three amazing cities such as London, Munich and Singapore to our roster of hosts – we can not think of a better scenario for the 2022 season of the Arena Games Triathlon. The three events offer a combination of vast experience on triathlon events, Olympic tradition and great hosting capabilities, so I am sure that both athletes and fans will enjoy it. We cannot wait for the start of the esports season!”, said World Triathlon President and IOC Member, Marisol Casado.

“We have continued to innovate during the pandemic, and the pinnacle of that is our Arena Games Triathlon, which we recently announced the partnership with World Triathlon. It’s very exciting to see the first World Series of Triathlon esport coming together and announce this powerful line up with iconic locations. This series will be a milestone in triathlon’s history and these venues will really do that justice!” explained Michael D’hulst, CEO and co-founder of Super League Triathlon.

World Triathlon and Super League will collaborate on all aspects of Arena Games Triathlon powered by Zwift, including scheduling, participating athletes, involvement of national federations, promotion, broadcasters, host venues and amplifying the reach of the events. 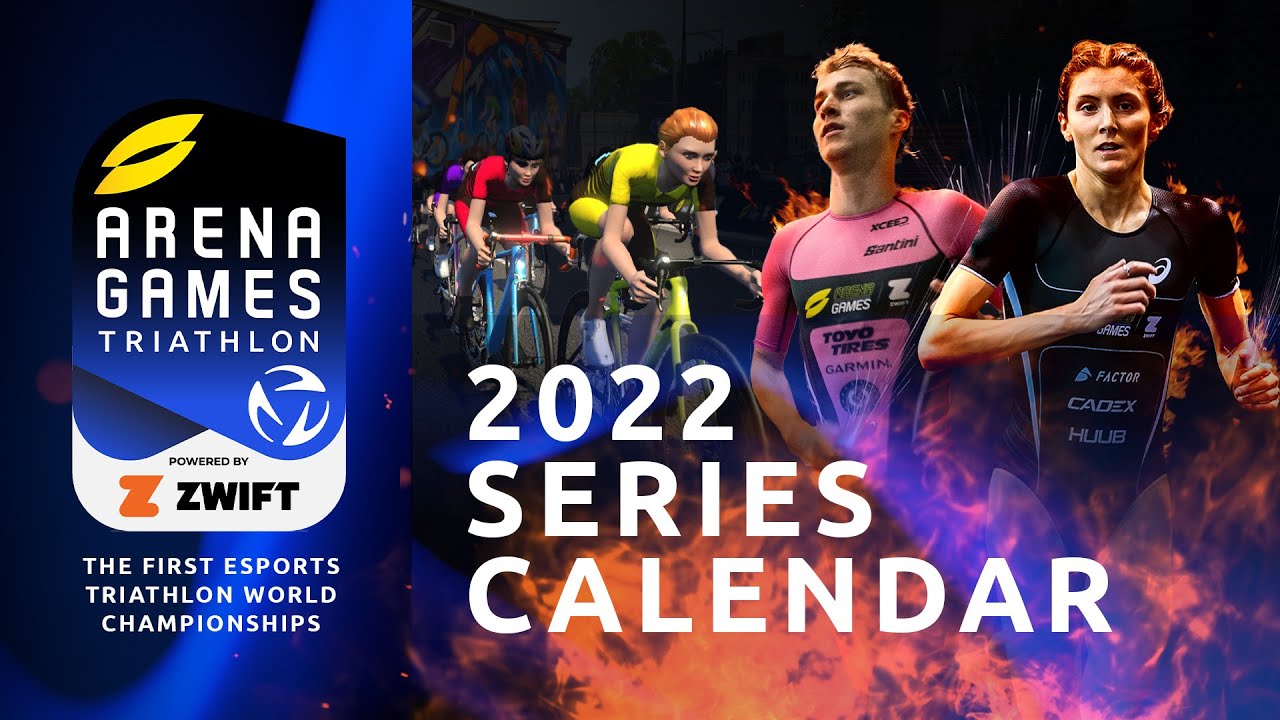