Duffy, who produced a stirring performance to take the gold medal in Tokyo, has been handed a Wildcard for the event and will be part of an all-star line-up as Super League Triathlon makes its US debut.

She will be up against her fellow Olympic medalists Georgia Taylor-Brown and Katie Zaferes as well as the cream of short course racing.

It will be the first time Duffy – who became the first Olympic gold medallist from Bermuda – will race Super League having been forced out through injury in her last planned appearance in Jersey 2018.

The pro event in Malibu will take place over the same weekend as Malibu Triathlon, one of the most historic races in the world which features a field of 5,000 age groupers, celebrities and Hollywood studios and has raised more than $15m for Children’s Hospital Los Angeles.

The event is the Grand Finale of the Super League Triathlon Championship Series 2021 after events in London, Munich and Jersey on back-to-back weekends throughout September.

Further athlete announcements will be made soon. 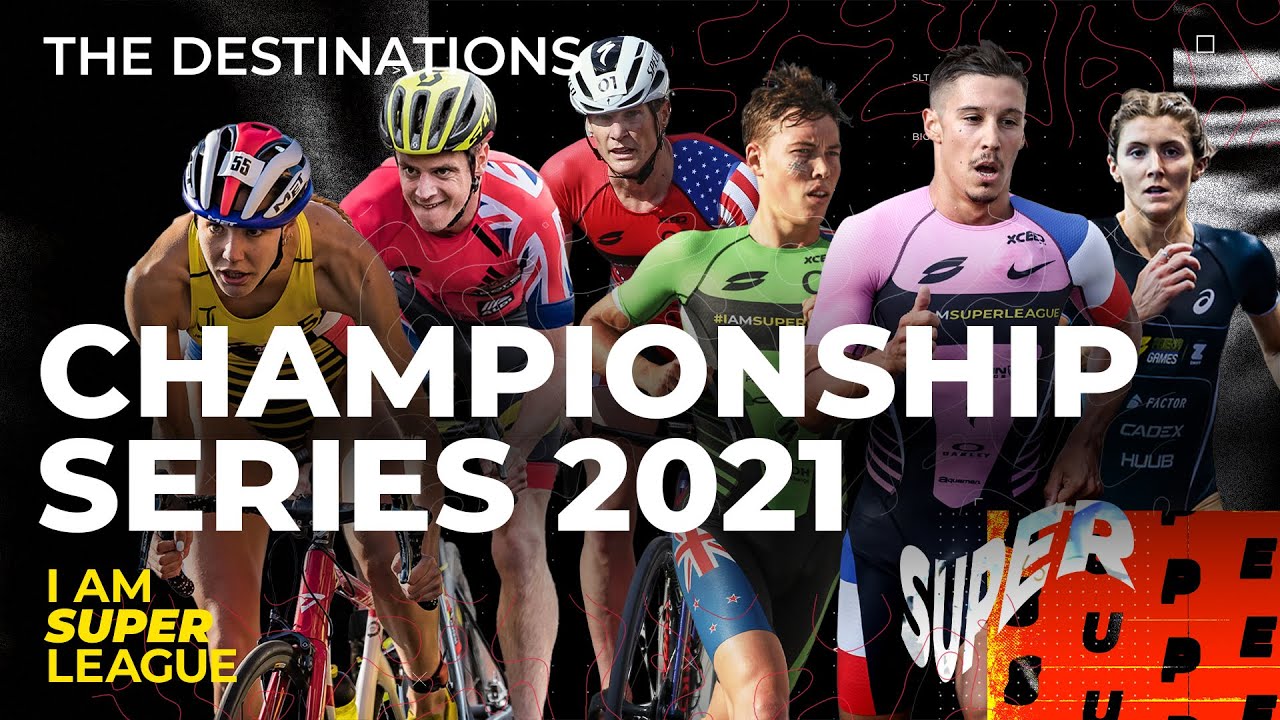